Gulf of Mexico
via Pixnio 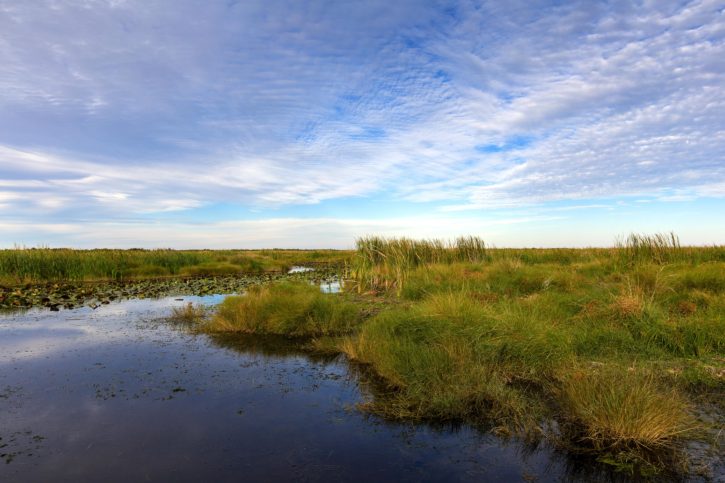 LA - Bob Marshall: A victory in the fight to save our coast, but the war isn't won. Here's why.

Louisiana coastal advocates have been celebrating this recent headline: "Big Step Forward for $50 Billion Plan to Save Louisiana Coast."

That big step was the release of the U.S. Army Corps of Engineers’ environmental impact study on the state’s proposed Myrtle Grove river sediment diversion. This is the first of several diversions to let the river carry its load of land-building silt into our sinking coastal zone, the key tool that could keep it above sea level rise.

The study largely gives a thumbs up, meaning the state might have a permit to begin construction by next year, and possibly have the diversion working five years later.

But like many headlines about our coastal crisis, this one was a bit misleading.

An accurate headline would have read: A big step forward to begin sustaining some of Louisiana’s coast, for uncountable billions.

You see, “to save” means a job that can be done, that will eventually be finished.

That will never be the case here.

We are not in a single battle to save Louisiana’s bottom third.

We are in a forever war to remain here. And if we ever stop, ever withdraw from the fight, the Gulf of Mexico will win, and we will have to move.