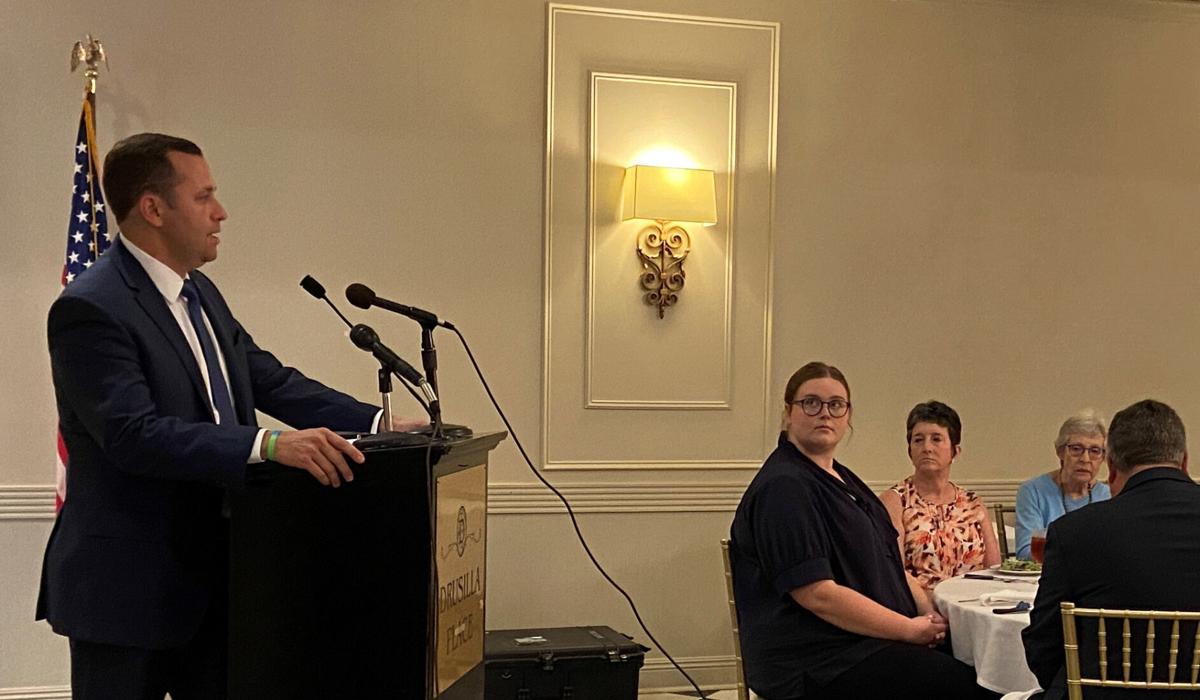 Speaking at a Baton Rouge Press Club luncheon, Kline defended the state’s contention that the Mid-Barataria and Mid-Breton Sediment Diversions are key to the long-term sustainability of the state’s coastal wetlands.

Nungesser, a Republican and a likely candidate for governor in 2023, has been stumping against the large sediment diversions and the freshwater they will push into the West Bank Barataria Basin and east bank Breton Basin, which he says will destroy fisheries and kill bottlenose dolphins. In both speeches and newspaper columns during the past few months, Nungesser has said the $2.8 billion proposed for the two projects would be better spent directly building new land by dredging sediment from the Mississippi River and pumping it inland by pipeline.

Nungesser, who hails from Plaquemines Parish, where the diversions will be located, has also questioned the wisdom of the state’s 50-year, $50 billion coastal master plan, which outlines both coastal restoration and hurricane risk reduction plans over time and proposes ways to pay for them. Nungesser said the state doesn’t have 50 years to respond to its land-loss crisis, and instead should come up with 5- to 10-year plan.

Kline raised issues with each of Nungesser’s contentions after a talk on the state’s restoration efforts.