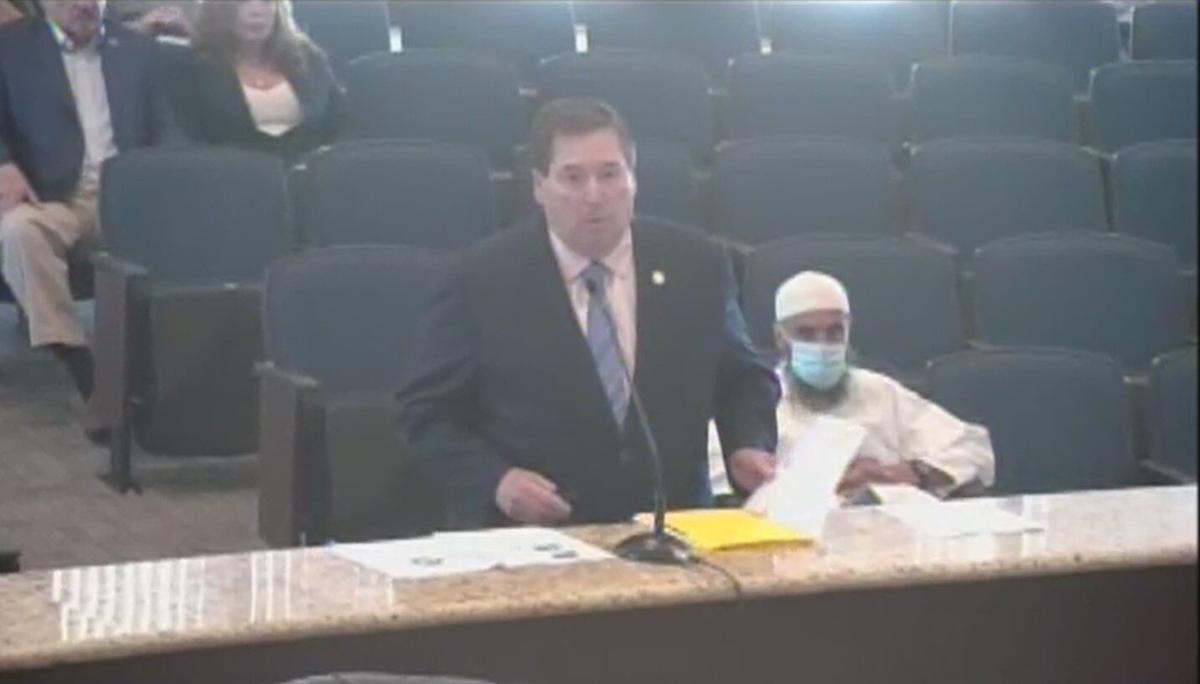 Louisiana Lt. Gov. Billy Nungesser and the St. Bernard Parish Council have come out against the proposed $2 billion Mid-Barataria Sediment Diversion, calling it a threat to commercial and recreational fishing, bottlenose dolphins and the economies and cultures of St. Bernard and Plaquemines parishes.

Councilwoman Kerri Callais said the estimated 21 square miles of new land created by the diversion over 50 years is not enough to offset the potential loss of revenue from fisheries or the effects on the area's heritage.

"We all know the consequences this diversion will have on both of our parishes, the economic consequences, the consequences to our culture, to our tourism that’s so important to St. Bernard,” Callais said. “It’s part of our identity. It’s who we are."

The Parish Council's unanimous vote on Tuesday came a week after a similar vote of opposition by the Plaquemines Parish Council to the project, a key element in Louisiana's $50 billion to rebuild its fragile coast.

Chip Kline, chairman of the state Coastal Protection and Restoration Authority, said he was not notified in advance that the issue would come up during the St. Bernard meeting but sent a note urging the council to delay its opposition vote until after concerns raised by its members and the public are addressed in the final version of the project's environmental impact statement.