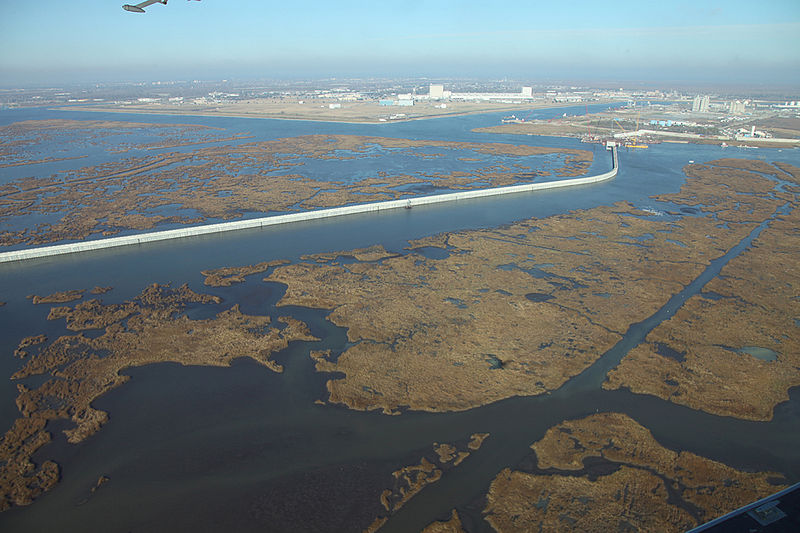 An environmental assessment said the project’s next step would largely benefit coastal areas, though it might also affect some marine life, especially dolphins.

The next phase of a $50 billion plan to protect the Louisiana coast from erosion and rising sea levels has cleared an important hurdle, with the Army Corps of Engineers delivering a long-awaited environmental impact statement for a key part of the project.

The report, issued Thursday evening, looked at a proposal to punch a hole in the Mississippi River levee. The corps said the move would largely benefit coastal areas in the state, though it might also affect some marine life, especially bottlenose dolphins, and could cause problems for those who make their living from raising and catching seafood in the area.

“This is what climate adaptation looks like at scale,” said Chip Kline, chairman of the Louisiana Coastal Protection and Restoration Board. “This project, in our mind, is the lifeline for our coast.”

Money for the project will come from penalties paid by BP for the damage caused by the Deepwater Horizon oil platform disaster in 2010, which killed 11 rig workers and spilled some 200 million gallons of oil into the Gulf of Mexico.

The new project, formally known as the Mid-Barataria Sediment Diversion, is, of course, more complex than punching a hole in a levee.