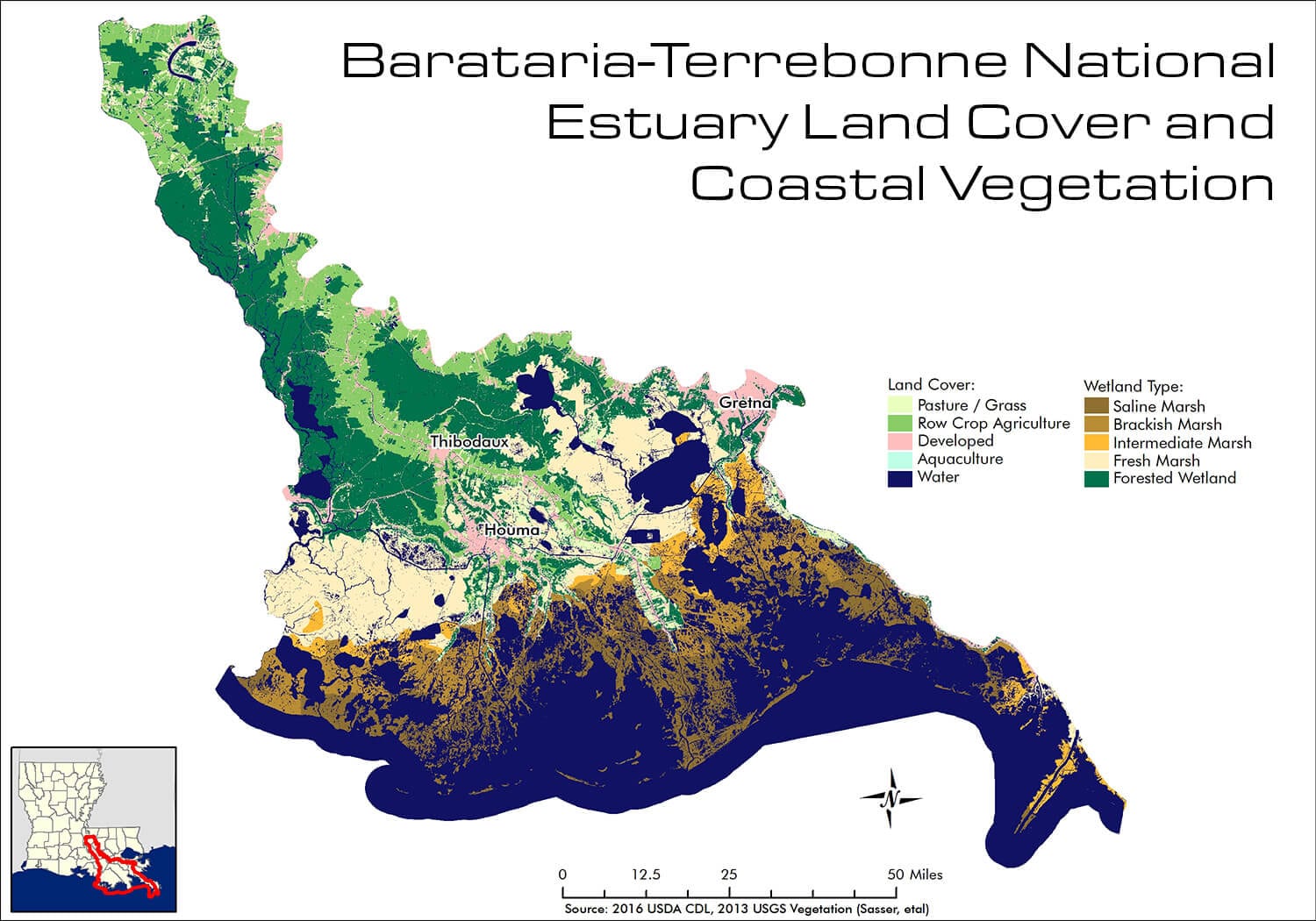 The Barataria-Terrebonne National Estuary Program has been awarded $4.5 million from the bipartisan infrastructure law over five years, or about $900,000 a year, to spend on projects addressing habitat protection or restoration, climate change mitigation, or environmental justice issues.

The grant requires the program staff to submit a plan for spending the money to the federal Environmental Protection Agency in 90 days.

"We have been talking to people around the estuary about some preliminary ideas, and will be assembling a group to help finalize our plan," said T. Bradley Keith, director of the program. "What is most important is that we want to use this funding to help communities and efforts that will be meaningful and impactful."

Keith said the new funding boosts the program's budget to its highest amount since it was created 32 years ago, and its required use on grants "is four times as much money as we have ever had to award before" on individual projects in the estuary.

Until now, the program's budget has included $1.5 million a year, provided equally by EPA and the state, and about $225,000 a year provided by members of the program's management conference, which includes representatives of business and industry; universities and other educational institutions; federal, state and local government agencies; community groups and environmental organizations.

The estuary program, a partnership of government, business, agricultural interests and conservation groups, is based at Nicholls State University in Thibodaux. It is one of 28 National Estuary Programs in the U.S. and its territories that were created to preserve and restore the natural resources of estuaries -- coastal areas where ocean saltwater blends with freshwater from bayous or rivers, rainfall, and runoff from land.