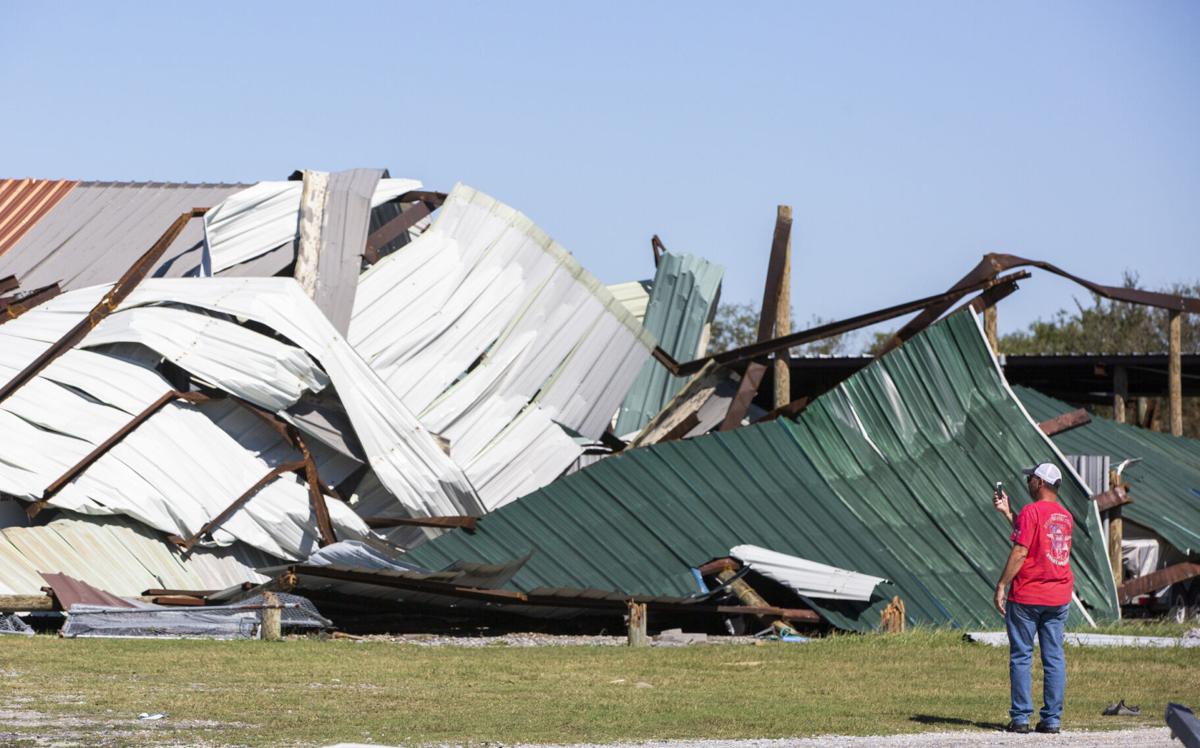 LA - At $1.5 billion in damage, this was the sleeper hurricane of record-breaking 2020

Hurricane Zeta might have been dismissed as a “minor” Category 1 storm when it raked New Orleans and Slidell in late October. Turns out it was Louisiana's economic damage surprise of the record-breaking 2020 Atlantic Basin hurricane season, costing the state’s government, insurers and property owners $1.5 billion, according to a new analysis by the National Centers for Environmental Information.

Insurance Commissioner Jim Donelon now ranks Zeta among the costliest tropical systems ever in the New Orleans area, well below 2005's Hurricane Katrina but closer to 1965's Hurricane Betsy and 2012's Hurricane Isaac. In all, insured losses for the state from Zeta totaled $566 million.

His department's initial estimates of Zeta’s insured residential and commercial losses come to $180 million just for New Orleans — and that doesn’t include uninsured losses, government assets, claims in the past three months or any claims filed with the National Flood Insurance Program. Jefferson Parish's insured loss claims totaled $161 million, not including flood insurance filings.

‍
The 28th named storm of 2020, Zeta was overshadowed last year by the one-two punches of Category 4 Hurricane Laura, which made landfall in Cameron Parish on Aug. 27, and Category 2 Delta, which also hit Cameron on Oct. 9.

"Zeta absolutely fell into that forgotten category, considering how hyperactive last year was," said Ian Giammanco, a research meteorologist and wind engineer with the Insurance Institute for Building and Home Safety.