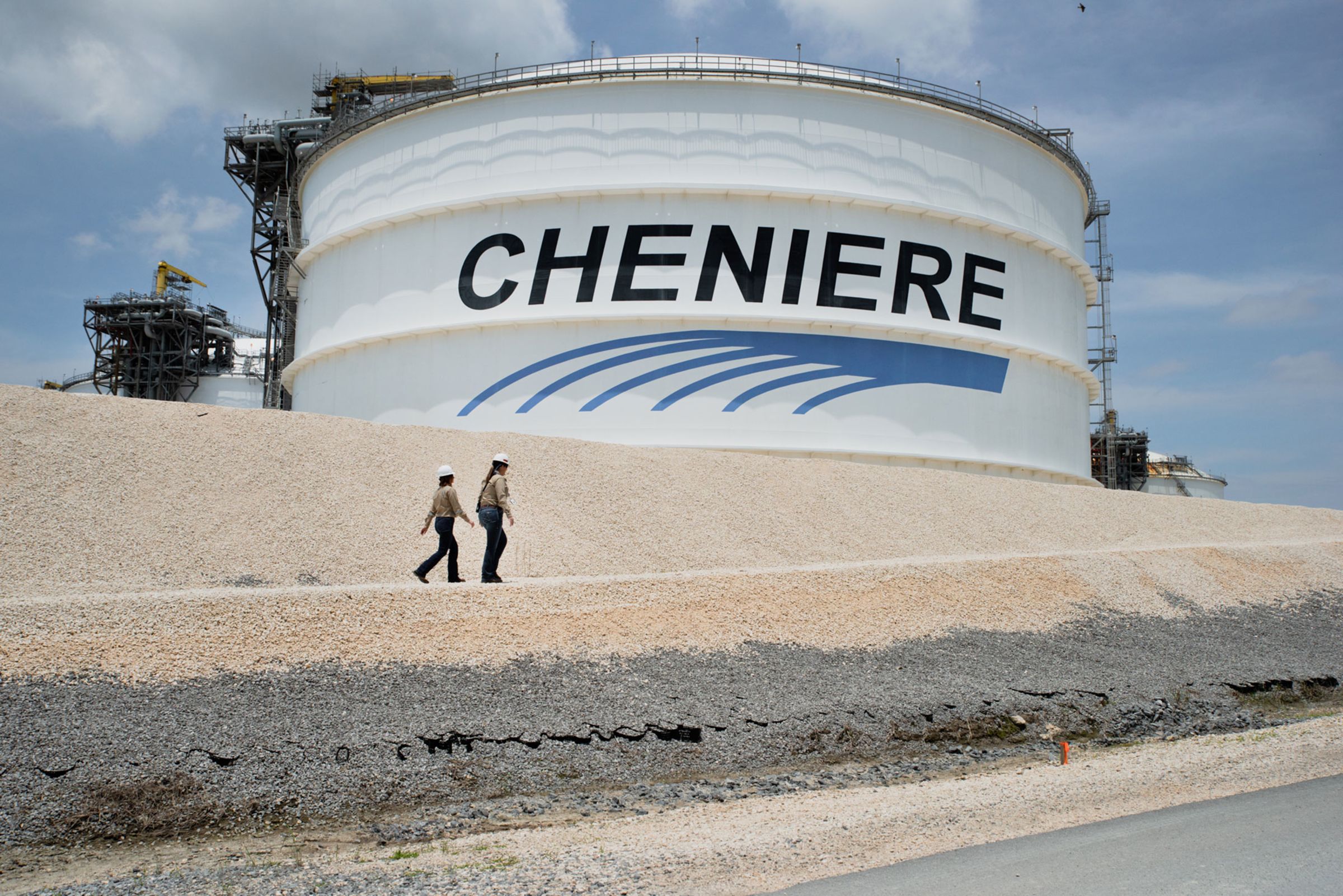 If you drive far enough down through southwest Louisiana, past the petrochemical plants and the wide marsh to where the road ends at the Gulf of Mexico, you’ll find Cameron, a little town of oystermen and shrimping boats. It’s right near the Chocolate Milk Beach, which is what I called Holly Beach back when I was a kid and my dad would drive us there, 40 miles south from our home in Lake Charles, stopping for shrimp along the way. I didn’t know back then that the water’s Yoo-hoo color was caused by sediment dredged up so places like Lake Charles could have a shipway and an economic lifeline.

Today the communities of Cameron and Holly Beach look a lot different. In late August 2020, Cameron Parish, where they both lie, was hit square-on by Hurricane Laura. Six weeks later it was lashed by Hurricane Delta. Laura’s 150 mph winds peeled off roofs and smashed holes in brick walls. Into those wounds poured Delta, bringing more wind, 17 inches of rain, and a 9-foot storm surge. Half-done repair jobs—patched-together siding, new drywall, jury-rigged front doors and windows—were destroyed, along with the life savings of many families.

Lake Charles, the region’s hub city, was left unrecognizable. When I visited the morning after Delta, I found glorious, Spanish-moss-dripping oaks rotting roots-up in friends’ front yards like dead roaches. Tall pines had snapped in half, and magnolia branches were clogging the drainage ditches where I once caught crawfish. What remained were homes with blue tarp roofs, microwaving under the bright, hot sky. “It’s like someone turned on the lights here,” one resident said.

The sad waltz of southwest Louisiana had only just begun. A few months later the historic freeze that knocked Texas offline struck the crippled communities across the state line, too. Some people here spent 18-degree nights shivering in roofless homes as the death toll—from hypothermia, exposure, carbon-monoxide poisoning caused by generators—rose. The lucky ones who’d skirted the storms with only a lost fence or a roof puncture now had to deal with burst pipes and weeks without power or water. Then May brought heavy rains and a thousand-year flood, which seemed to be a capstone event on the steady, dire warning from Mother Nature about the hazards of a changing climate.

Hurricane Ida, in August, largely spared the Southwest, but it served as a reminder of the region’s peril. Outside the flood protection system around New Orleans, some communities faced catastrophic, irreversible damage. There are no levees around Holly Beach or Lake Charles, and there’s only so much government can do to keep people dry. For many in these parts, flood protection means pylons, plywood, sandbags, and crossed fingers.