Gulf of Mexico
via WVUE 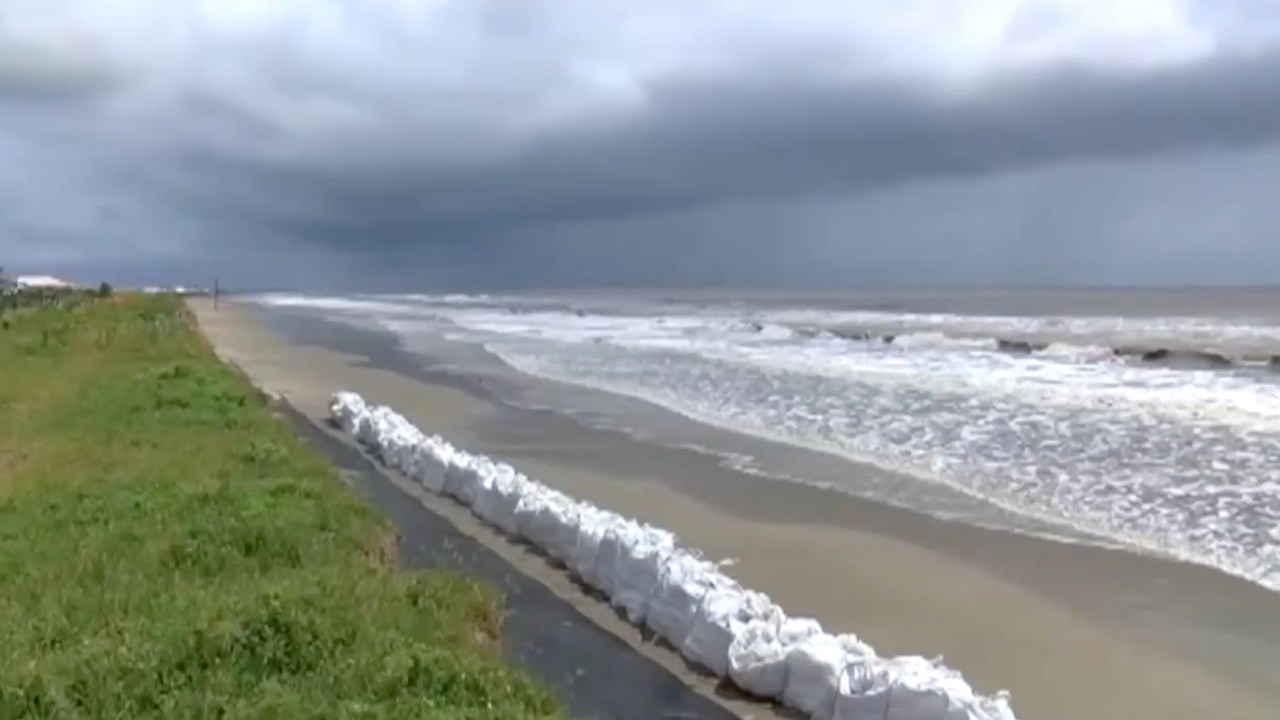 A federal agency is proposing $2 billion in improvements to the levee system that protects against hurricane flooding along portions of seven parishes in south Louisiana.

The Army Corps of Engineers plans virtual public meetings Tuesday and Wednesday on its planned revisions to the 30-mile Upper Barataria levee system that includes the west banks of Jefferson, St. Charles and St. John the Baptist Parishes.

The Times-Picayune/The New Orleans Advocate reports the plan calls for building new levees and elevating existing ones to between 12.5 and 14 feet (3.8 and 4.3 meters). Construction would be scheduled to start in 2023, with completion expected by the end of 2026.

The state and federal governments would have to reach an agreement to share the cost of the project.