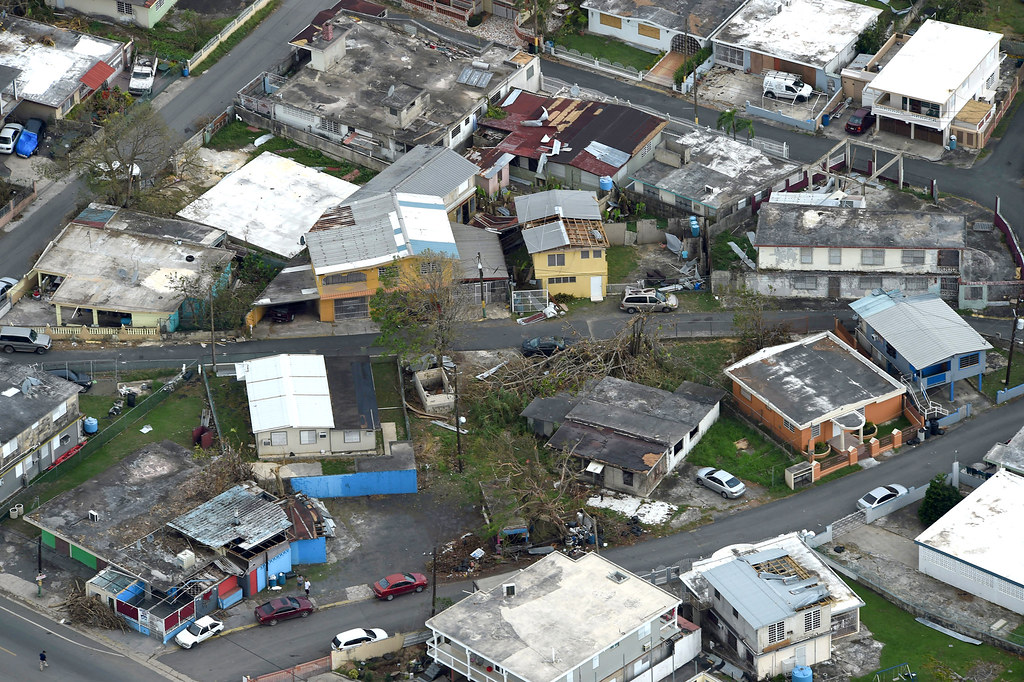 Hurricane Delta made landfall on October 9 around 6 p.m. CDT near Creole, Louisiana, as a Category 2 storm with sustained wind speeds of 100 mph and a central pressure of 970 mb. Delta brought strong winds and storm surge to coastal communities, mainly in southwestern and south-central Louisiana. The southwestern corner of Louisiana was also hit with heavy rainfall, up to 17 inches in some places.

According to AIR, Hurricanes Laura and Delta made landfall roughly 12 miles and six weeks apart. Strong winds from these storms impacted areas in common, including mainly the coastal area of Cameron Parish and Lake Charles and environs, although Delta’s maximum winds were significantly weaker than Laura’s. AIR’s modeling approach assumes independence between these events, which is reflected in the published loss range. Given that the two events affected the same area within a relatively short period of time, however, there are several aspects worth noting.

Before Delta made landfall, aerial imagery showed that many structures in these areas had blue tarps on their roofs; after Delta many of these structures still had blue tarps on their roofs. On the one hand, wind-driven rain and wind-borne debris impacts following Delta could have exacerbated the damage caused by Laura to these properties. Furthermore, structures that may have been weakened by Laura’s winds may have been further damaged by Delta, despite its moderate winds. On the other hand, it could be posited that structures that had the potential to be damaged were already damaged by the relatively-stronger Hurricane Laura, and therefore, not much was left to be damaged by Delta.