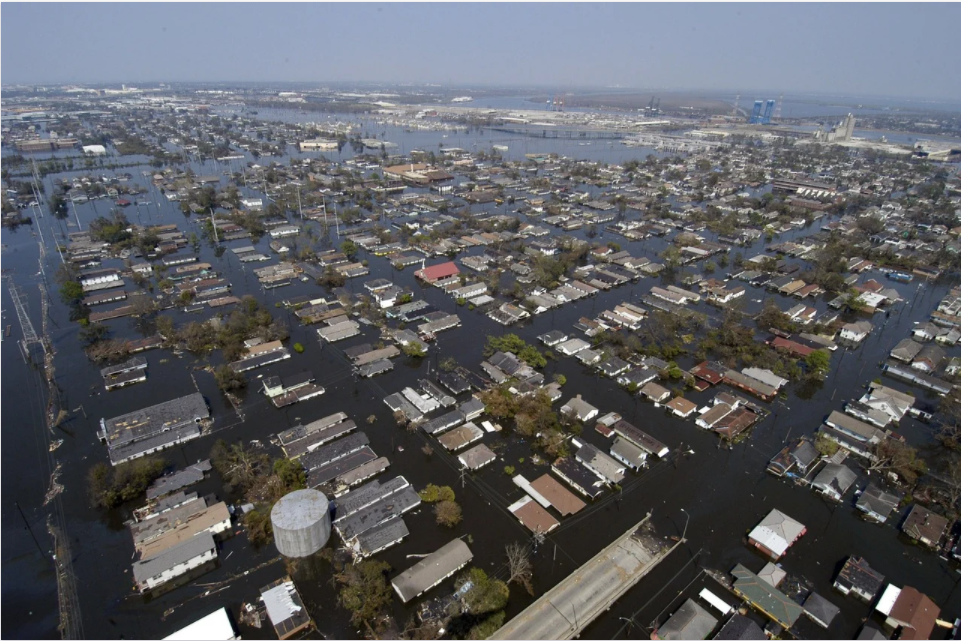 BATON ROUGE, La. (AP) — The U.S. military has awarded Louisiana State University $9.3 million to help the military prepare to deal with climate-related problems such as flooding and rising seas, the university said in a news release.

The money will be given out over the next four years and is part of a collaboration between LSU, the U.S. Army Engineer Research and Development Center’s Environmental Laboratory and the University of Delaware, the university said.

The military has bases and other pieces of infrastructure in flood hazard zones, the university noted. LSU will use computer modeling techniques and engineering to help the military improve the resilience of its military facilities now and in the future.

The university has various research centers that focus on coastal and river issues that will play a role in the research collaboration. Those facilities include the LSU Center for Coastal Resiliency, the LSU Center for River Studies and the LSU Coastal Sustainability Studio as well as a 10,000-square foot model of the Lower Mississippi River that is used to study the river and the state’s coast.

The research award will also draw on resources from the university’s Center for Computation & Technology and the Coastal Studies Institute.