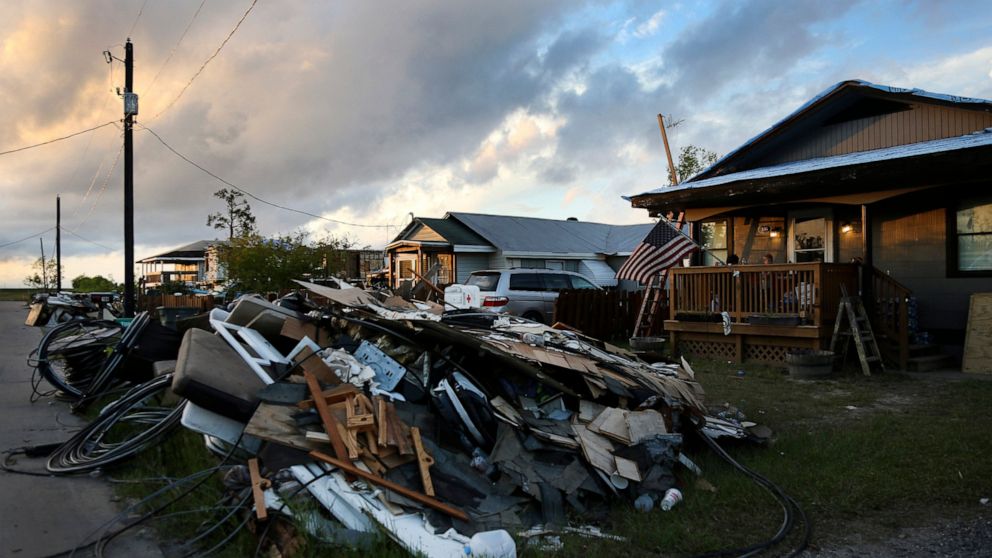 BATON ROUGE, La. -- Insurance companies operating in Louisiana will be charged at least $100 million to pay the claims of two failed property insurers who went belly up in Hurricane Ida’s aftermath. But the cost of dealing with the insolvent insurers ultimately will fall on the state after companies recoup the dollars through a series of tax credits.

The Advocate reports that the board of the Louisiana Insurance Guaranty Association — a state-sponsored safety net for policyholders -- voted for the first time since 2004 to charge insurers 1% of their net written premiums to help fill its coffers.

The two companies provided coverage for around 28,000 homeowners.

Now, when those policyholders file a claim, they’ll deal with LIGA, or one of its contractors. At least 8,000 claims have already been filed so far.

“Our whole goal is to pay the people as timely and effectively as possible, but we’re in a bit of a transition period,” said John Wells, LIGA’s executive director. “We’re talking days and weeks, not months and years, to get people paid.”

At a minimum, the guaranty fund will need $100 million to fill the gap between what’s owed to policyholders and what the insurers have on-hand, Wells said. But LIGA could turn to insurers again next year for an additional 1% assessment if it needs funding to cover more insolvencies after two years of devastating storms across Louisiana.