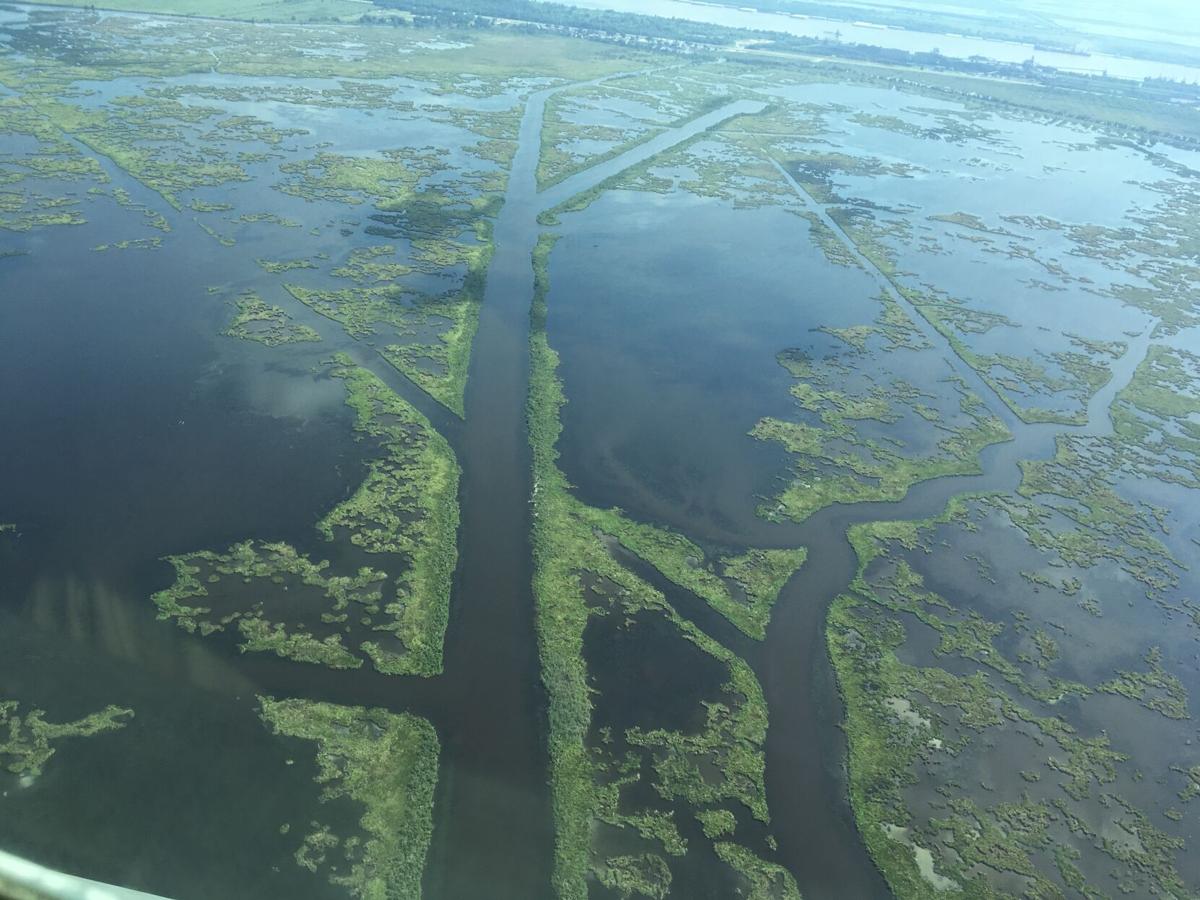 Decision will be appealed again by oil and gas companies

A federal judge in New Orleans has again ruled that a wetlands damage lawsuit against six oil and gas companies with potentially vast consequences should be heard in state 25th Judicial District Court in Plaquemines Parish, instead of in federal court.

In a 29-page ruling issued Tuesday, U.S. District Judge Martin L.C. Feldman of New Orleans said the oil companies failed to prove that the companies' development of dozens of wells in the Potash oil field being developed by the Humble Oil Co. during World War II was actually overseen by federal agents, which would have represented "federal officer jurisdiction" that would have required the cases to be heard in federal court.

The ruling followed a hearing in federal court in New Orleans, where Plaquemines Parish's attorneys and attorneys representing the oil companies presented their arguments.

"After nine years of Big Oil forum-shopping, the parishes now have the opportunity to demonstrate in state court how real and provable this damage is," said John Carmouche, lead attorney for the parishes. "The parishes will continue to fight and will not back down until our coast is restored."

“Once again, the governor is pleased with the judge’s ruling," said Shauna Sanford, communications director for Gov. John Bel Edwards. "As he has said previously, these Louisiana claims should be heard in a Louisiana court.”

“Defendants appreciated the opportunity to present their case to the court yesterday. We were, of course, disappointed with the outcome, and we are planning a prompt appeal," said Melissa Landry, a spokesperson for the legal teams representing BP America, Chevron, ConocoPhillips, Exxon Mobil Corporation and Shell, in this and other similar wetlands damage cases.

In a joint statement on the ruling, the Louisiana Mid-Continent OIl and Gas Association and Louisiana Oil & Gas Association said that even if the cases remain in state court, proving damages is likely to be difficult.

“In whichever court these cases proceed, they should face significant challenges," the statement said. "With these baseless claims, plaintiffs’ lawyers are seeking to reach back in time and impose liability on an entire industry for conducting activities that were conducted lawfully and created countless jobs and other economic benefits for communities across the state and nation."