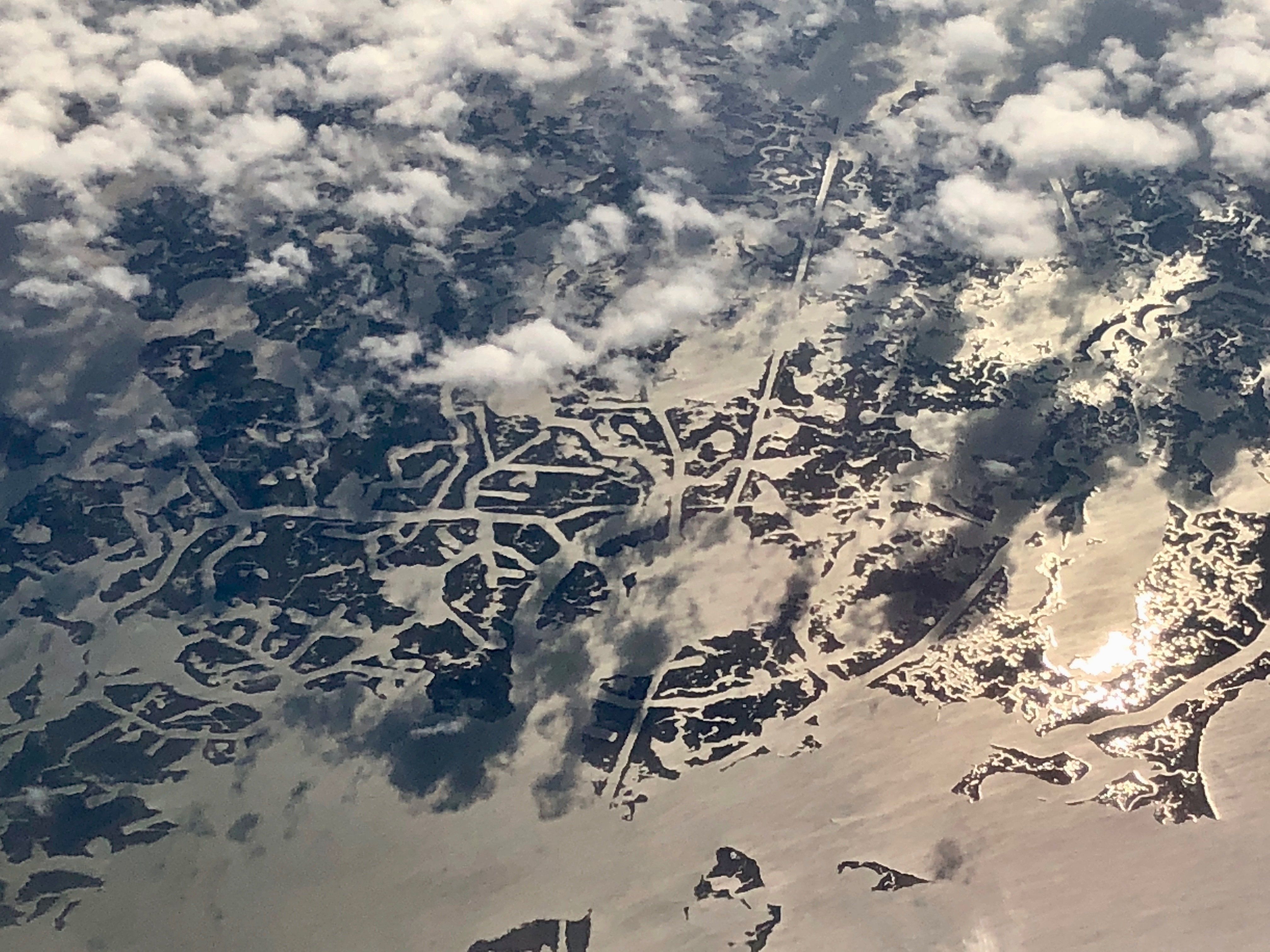 A landmark settlement with an oil and gas company that could potentially unlock big dollars to help restore Louisiana’s disappearing coast has yet to advance, three months after the tentative agreement was announced. The deal with Freeport calls for the company to pay up to $100 million in cash and in what Carmouche calls “environmental credits.”

John Carmouche, a Baton Rouge-based attorney who negotiated the deal with Freeport-McMoRan Inc., said he has yet to submit the proposed settlement to the 12 coastal parishes that must approve it. In September, he had said that he expected all 12 would approve the deal with Freeport by year-end.

He blamed the delay on elections last year in several of the parishes -- which meant he has to explain the deal to several new officials -- and a need to fine-tune the deal’s wording.

Now he expects the parishes to approve the settlement by February.

“We don’t see any problems or hiccups in the process,” he said in an interview.

Carmouche believes the settlement with Freeport will lead to similar deals with other companies that want to resolve lawsuits that blame pollution and the loss of coastal wetlands on their oil and gas drilling activities years ago.

Lobbyists for oil and gas companies have denounced the lawsuits, and the Freeport settlement, saying they are part of a massive shakedown by trial attorneys. They have also claimed that lawsuits filed by Carmouche on behalf of coastal parishes have chilled investment by energy companies.

Eddie Rispone, the Republican gubernatorial candidate in last fall’s elections, had promised to squelch such lawsuits if elected. While Rispone narrowly lost the election, powerful business interests in Baton Rouge are likely to push for restrictions on these types of lawsuits this year.