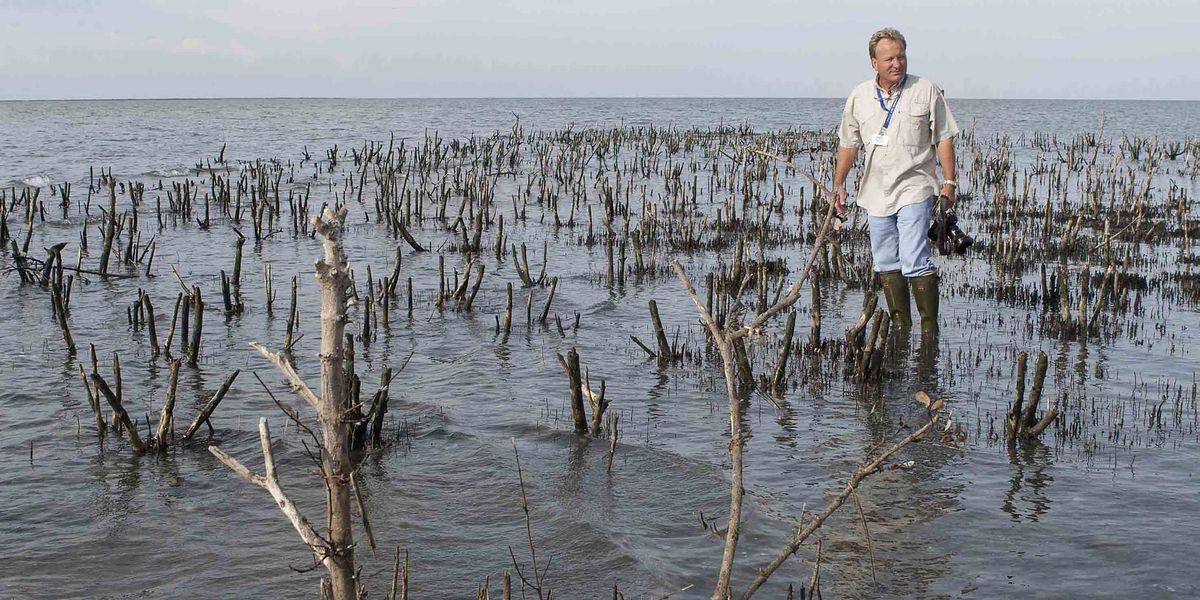 LA - 10 years after the Gulf of Mexico oil spill, a look back at lost islands

When BP’s oil began soaking the shoreline of Cat Island in Plaquemines Parish weeks after the 2010 Gulf of Mexico spill, P.J. Hahn knew the island and its inhabitants were in trouble.

“There’s no good time for an oil spill, but it couldn’t been at a worse time,” said Hahn, who served at the time as the Plaquemines Parish coastal director.

Crude poured into Barataria Bay in the weeks following the blow out of the Macondo well on April 20, 2010.

The explosion and fire killed 11 workers on the Deepwater Horizon rig, spewing over three million barrels of crude into the Gulf of Mexico.