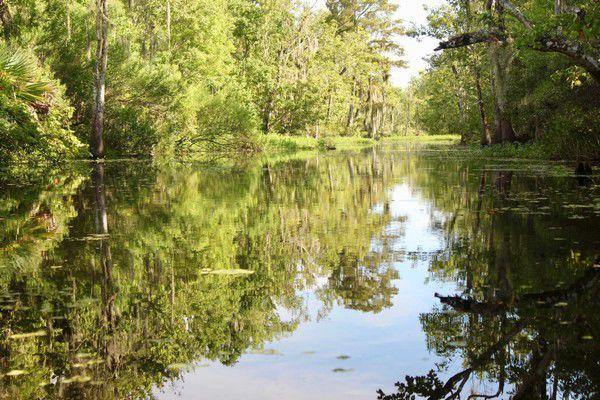 While Louisiana will not receive any additional funds with the release of the second phase of the latest RESTORE Act funding plan, Louisiana is expected to receive $1 million to fund various research and planning initiatives.

In the first phase of awards, announced in February, Louisiana received $130 million for the construction of a freshwater diversion in the Maurepas Swamp. Louisiana officials and advocates said they anticipated that the state would receive far less this round.

"This was not a surprise because they had such significant funding from the first phase," said Rachel Rhode, a project analyst with the Environmental Defense Fund and the Restore the Mississippi River Delta Coalition. In the second phase, she said, the council took a closer look at states that weren't included earlier this year.

Passed in 2012, the RESTORE Act determines how $5.3 billion in Clean Water Act fines assessed after the 2010 Deepwater Horizon oil spill are distributed to states that were impacted. The awards announced this week comes from the second of five pools of RESTORE Act money, known as Bucket 2.

While three of the pools are doled out according to a pre-set formula, where each of the five states along the Gulf of Mexico receives a certain share, all five can compete for money from Bucket 2. The 11-member Gulf Coast Ecosystem Restoration Council evaluates the projects and doles out the money for these projects. All money from the fifth bucket of funding goes to the National Oceanic & Atmospheric Administration.