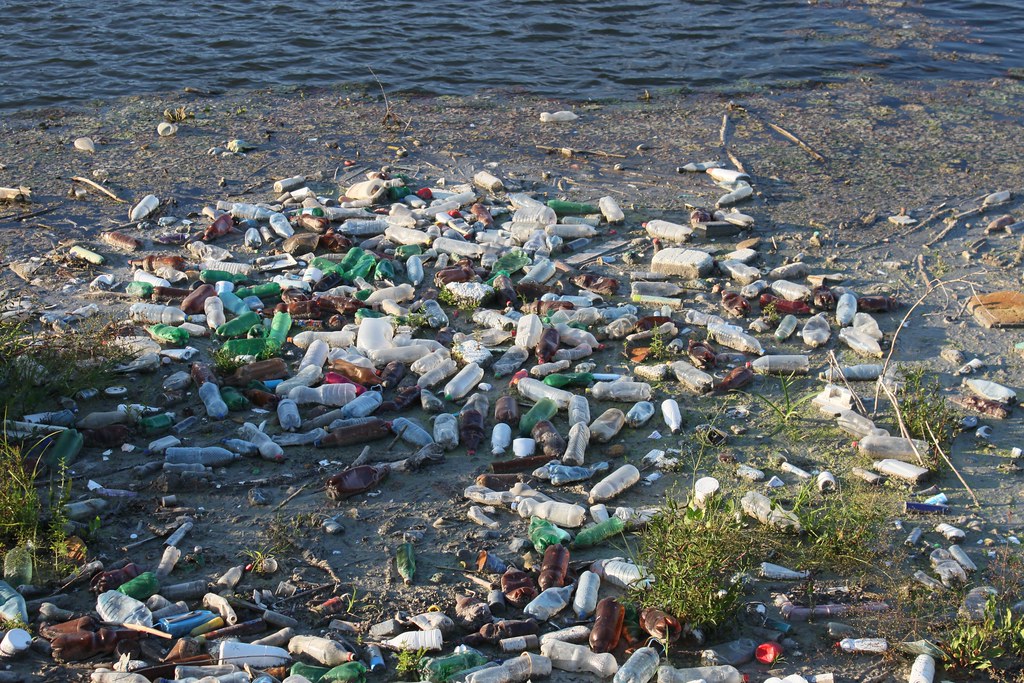 Wasini Island, a secluded tourist gem, is also home to more than 250 fish species and a breeding ground for turtles. But this natural habitat to a lot of biodiversity continues to face catastrophic destruction due to heavy plastic waste in the mangrove forest.

The massive plastic waste that washes ashore on the island, ends up in the mangrove forest in Mkunguni, causing deaths of fish and turtles in their numbers.

The fish and turtles have also begun to migrate in search of cleaner and safer breeding grounds.

Standing to lose as a result are more than 200 fishermen and 3,000 households that solely rely on tourism and fishing for livelihood on the Island that lies at the periphery of Kwale County.

When The Standard team visited the island last week, it witnessed massive plastic dumping, which has also become an eye sore at the shores of Mkunguni Beach, the Island’s backside that is regarded as one of the most endeared breeding grounds for the fish and turtles.

A tour deeper into the mangrove forest exposed us to more piles of used water bottles, and those of engine oils, lotions, yoghurt or soda. Slippers and polythene bags added to the ugly mix.

Local fishermen blame the neighbouring Zanzibar, Tanzania, Seychelles and Comoros, and also cite ships as a source of plastic dumping. However, there is no data or recorded evidence to support the allegations.

Mkandi Vuyaa, a fisherman at Wasini Island, says: “I have found several fish with plastic inside them. I found one huge fish that had died and was swept to the shore by the waves. It had plastic inside it,” says Vuyaa.

He says with the plastic menace, the number of fish they used to catch per trip has immensely dwindled from 50kg in 1989 to 3kgs. Sometimes, they return home empty-handed. “Plastic waste is a big problem to us because a lot of fish die. And now the fish don’t come to the mangroves to breed because the plastic waste has taken up space in their habitat,” says Vuyaa, 58.