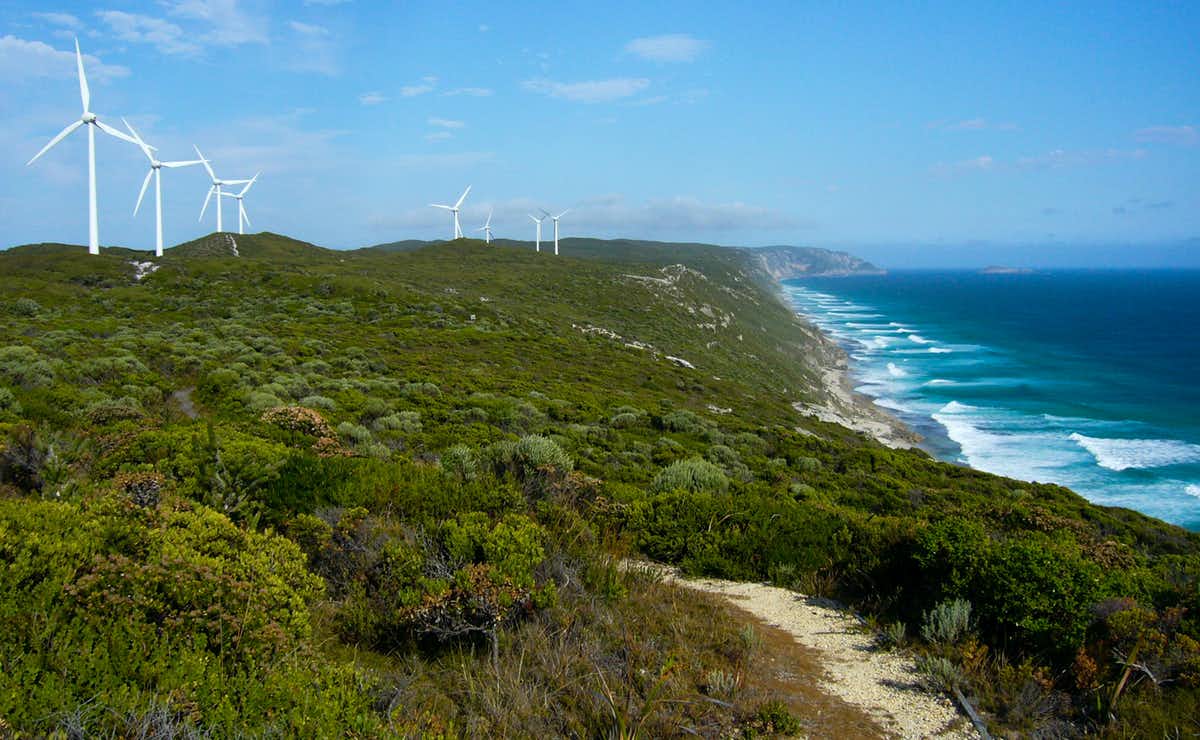 Int'l - Just how hot will it get this century? Latest climate models suggest it could be worse than we thought

Climate scientists use mathematical models to project the Earth’s future under a warming world, but a group of the latest models have included unexpectedly high values for a measure called “climate sensitivity”.

Climate sensitivity refers to the relationship between changes in carbon dioxide in the atmosphere and warming.

The high values are an unwelcome surprise. If they’re right, it means a hotter future than previously expected – warming of up to 7℃ for Australia by 2100 if emissions continue to rise unabated.

Our recent study analyses these climate models (named CMIP6), which were released at the end of last year, and what insights they give for Australia.

These models contain the latest improvements and innovations from some of the world’s leading climate modelling institutes, and will feed into the Intergovernmental Panel on Climate Change (IPCC) Sixth Assessment Report in 2021.

But the new climate sensitivity values raise the question of whether previous climate modelling has underestimated potential climate change and its effects, or whether the new models are overdoing things.

If the high estimate is right, this would require the world to make greater and more urgent emission cuts to meet any given warming target.