International
via The Associated Press 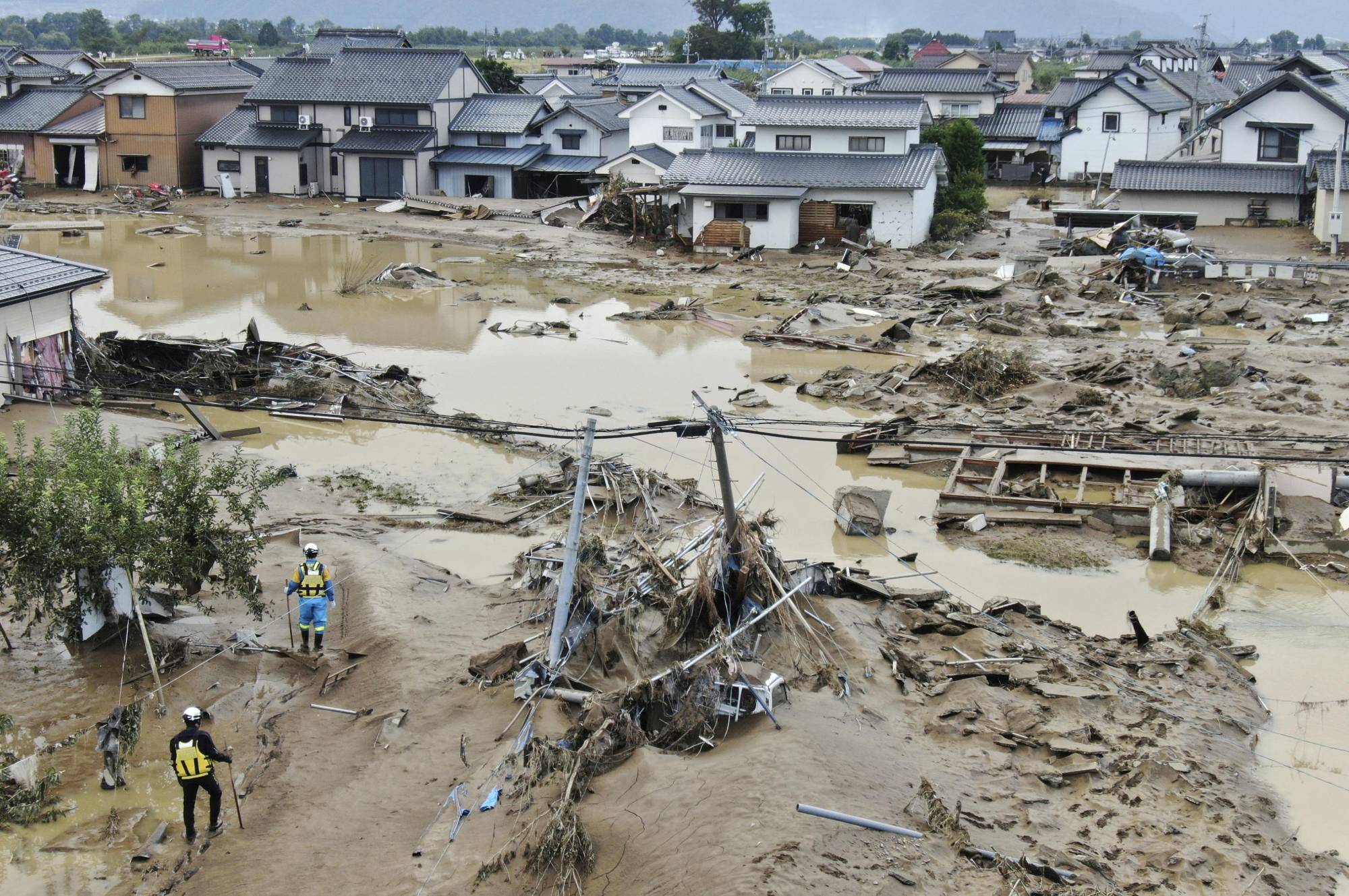 JPN - The True Cost of the Climate Crisis on Japan

The prime minister has called for Japan to be carbon neutral by 2050, but bolder measures look necessary to reduce the economic damage caused by global warming.

When Yoshihide Suga declared in October that Japan would be carbon neutral by 2050, he became the first Japanese prime minister to set a specific timeline in the country’s bid to become emissions free.

As ambitious as Suga’s pledge may be, it’s far from being a pipe dream. The world is slowly taking concrete steps to address the climate crisis, and Japan simply can ill afford to sit on the sidelines any longer.

Japan is as vulnerable to climate change as any other country in the world. Its 2019 typhoon season was the costliest on record, closely followed by 2018. What’s more, scorching heat waves hospitalized thousands across the country in 2018 and 2019, while record rainfall in this period forced millions to evacuate from their homes.

“Typhoons that are supposed to (make landfall) only once in 100 years seem to be striking Japan every year,” says Soma Kondo, a spokesperson for Climate Youth Japan. “I think any more damage will have the entire country concerned about global warming.”

Many of these aspects of climate change are no longer projections, but realities. In 2018, the Environment Ministry reported that annual temperatures recorded in Japan are rising faster than the global average — and that the archipelago gets an extra day of “heat wave” weather once every five years. The report noted more days of heavy precipitation, fewer days of rain overall and a snow depth reduction of about 13% per decade.