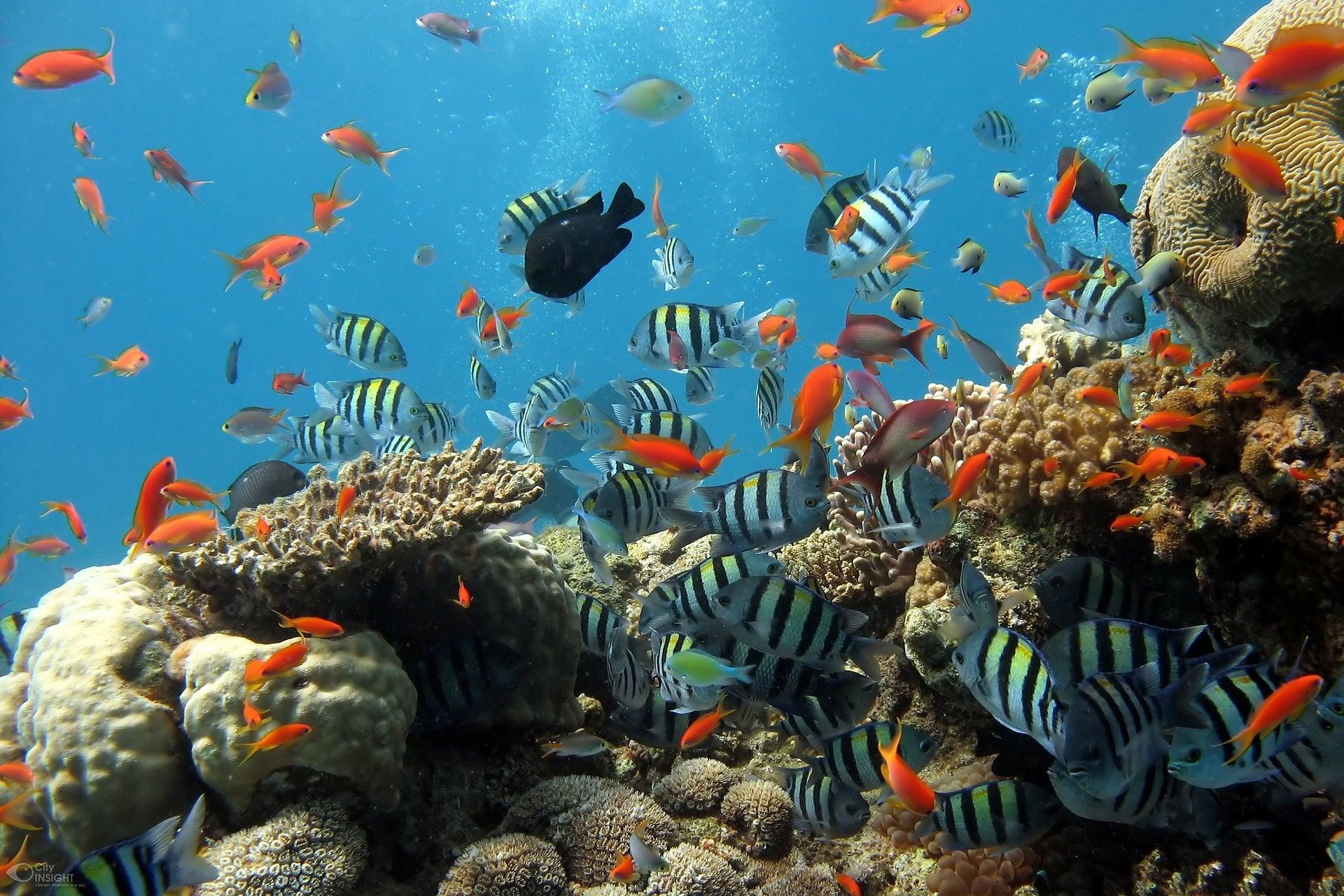 JP - Carbon dioxide is poisoning the seas, not just the atmosphere

"How inappropriate to call this planet Earth when it is quite clearly ocean," science fiction author Arthur C. Clarke once wrote. But even he could not have foretold the heavy burden our oceans now shoulder from the escalating climate crisis.

Naoko Ishii is executive vice president of the University of Tokyo, inaugural director of the school's Center for Global Commons and professor at the school's Institute for Future Initiatives. She is also an adviser to Back to Blue, an initiative of The Nippon Foundation and Economist Impact to improve ocean health.

The oceans absorb over 90% of the heat generated by global warming, produce 50% to 80% of the world's oxygen and soak up roughly 25% of global carbon dioxide emissions.

Oceans are our greatest ally in combating climate change. However, their waters are rapidly becoming more acidic, especially along coastlines. This will be potentially catastrophic for marine life and the billions of people whose livelihoods depend on it.

Since the preindustrial era, our oceans have become 30% more acidic, the fastest measured change in ocean chemistry in the last 50 million years.

Carbon dioxide is the culprit. Human activities, principally the burning of fossil fuels, have generated an estimated 1.5 trillion tons of CO2 pollution. As the sea absorbs CO2 from the atmosphere, it dissolves to form carbonic acid, increasing oceanic acidity levels.

The effect is not uniform: pH levels in the subsurface waters of the Pacific are lower than the global average, while the coastal waters of northwest Africa and the Pacific seaboard of the Americas now experience CO2-rich waters welling up from the deep ocean.

For organisms with shells or skeletons, the acid in effect steals the carbonates on which they depend to build their protective carapaces. It prevents larvae from developing and literally dissolves the shells of their parents.

The Intergovernmental Panel on Climate Change (IPCC) estimates that half of all marine life is at risk from acidification, with consequences that will propagate throughout the food web.

Crabs and corals are clearly at risk. But so too are the tiny pteropods and krill that are critical for the food chains on which most marine life depends, from the salmon on our plates to the blue whale. Pteropods and foraminifera, both types of zooplankton, are particularly vulnerable to low pH levels, which dissolve their shells.

While the chemistry of ocean acidification is clear, the biology is murkier. Some species will perish, yet others might thrive. A dearth of scientific research means the impacts on marine biology and associated human dependencies are still poorly understood.

More than 3 billion people rely on the ocean for their livelihood, mostly in the developing world. Asian countries accounted for 70% of global output of fish and aquaculture products as of 2020, according to the U.N. Food and Agriculture Organization. This activity provides employment and food security for many in the region who would likely be disproportionately affected by increased ocean acidity.

This is not just an issue for Asia. The toxic combination of higher temperatures and acidification puts coastal communities at significant risk. The $270 million shellfish industry in the U.S. Pacific Northwest is under serious threat. Oyster hatcheries in the states of Oregon and Washington began seeing 80% of their larvae dying due to acidification as long ago as 2005.

In a session on the issue at the U.N. Climate Change Conference in Egypt in November, Sheck Sherif, co-chair of the Ocean Acidification Africa network and an adviser to the Liberian government, noted that West Africa depends heavily on fisheries for local livelihoods and nutrition.

"The region has gaps in knowledge and equipment to study ocean acidification," he said. "We need more assistance from the international community in building capacities to better understand, mitigate and adapt to its impacts."

Efforts are being made on a global level to counter the threat. At the Egypt conference, 112 countries expressed support for a target of protecting at least 30% of the earth's lands and ocean by 2030 while the U.S. announced its intention to develop an ocean acidification action plan within the year. Delegates to the U.N. Biodiversity Conference in Canada last month affirmed the 30% goal.