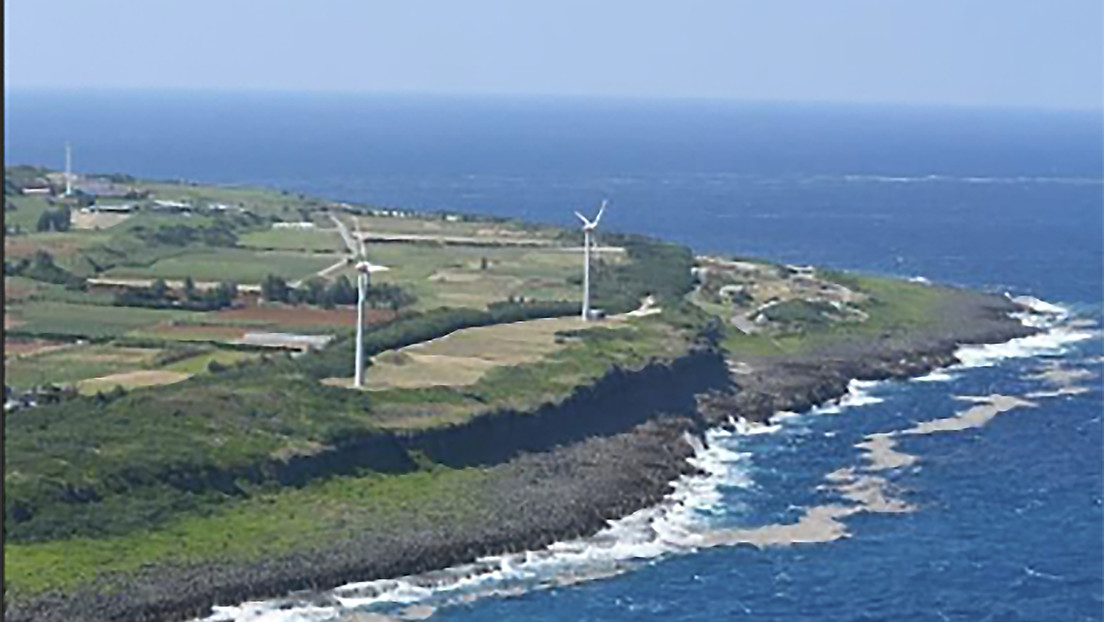 Large quantities of pumice, dumped months ago by an underwater volcano, clogged dozens of ports and damaged fishing boats along the shores of Japan. informs Kyodo News.

The country’s undersecretary of the Cabinet, Yoshihiko Isozaki, said that 16 fishing ports in Okinawa and Kagoshima were affected, as well as 40 vessels, of which six can no longer sail.

This Friday, the Okinawan authorities began to remove the accumulations of this type of rocks from the coast of the main island. The operation started at the Henton fishing port in Kunigami.

According to a representative of the prefectural government, this “unprecedented” operation could take two to three weeks to complete. The official added that authorities plan to carry out similar work to clean up other fishing ports.