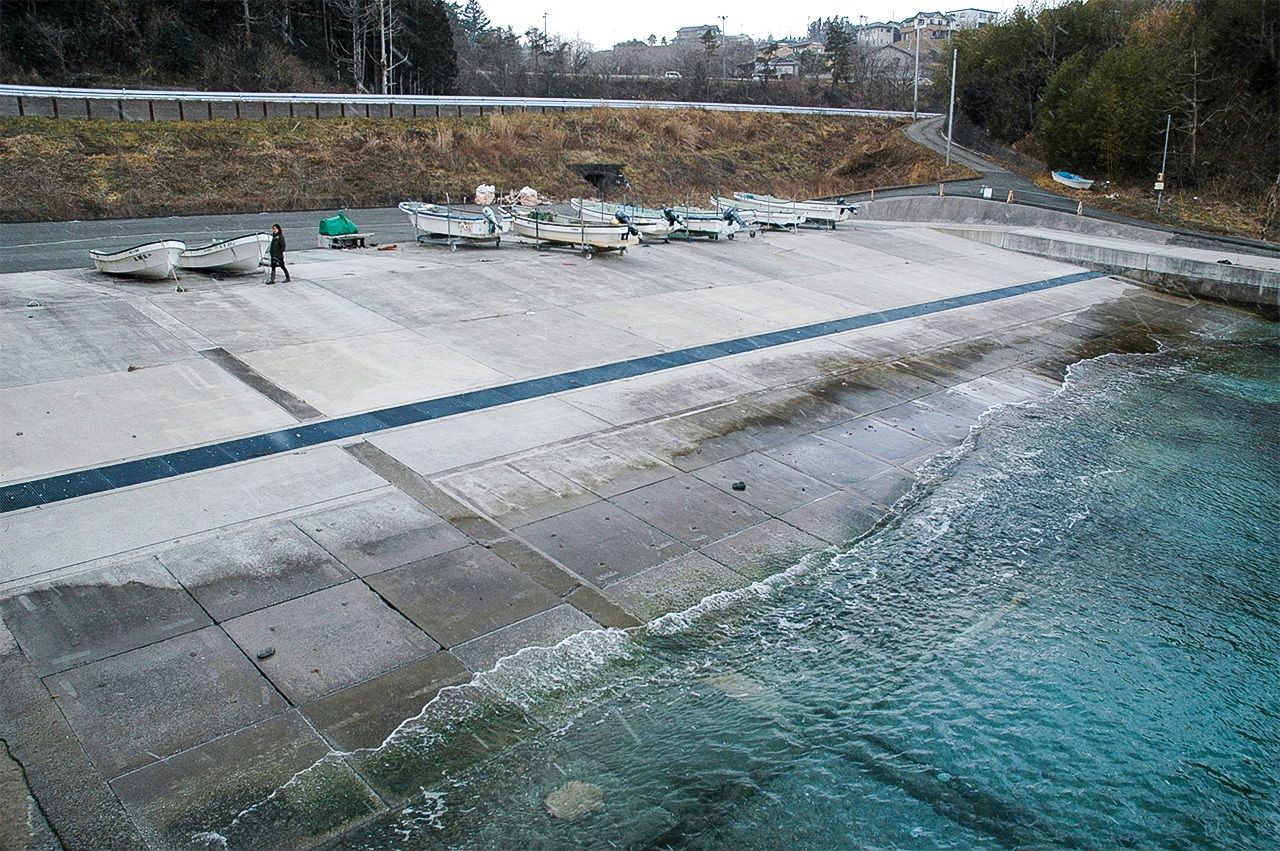 How does a coastal community defend against a 1,000-year tsunami while preserving its connections to the sea? The author, a local politician and former journalist, recounts Kesennuma’s seven-year quest for solutions.

Kesennuma, a city of about 60,000 in coastal Miyagi Prefecture, is just one of many communities in the Tōhoku region that spent most of the last decade rebuilding from the March 2011 tsunami. But it is the only one that spent seven years debating and negotiating seawalls, notwithstanding a unanimous desire to hasten recovery and reconstruction. One factor was doubtless the area’s deeply indented coastline, requiring far more barriers—at far greater cost—than in any other community. But a more fundamental reason was the citizens’ determination to “live with the sea,” even after the devastation it had caused.

One neighborhood that has come to symbolize Kesennuma’s long ordeal is Kusakizaki at the southern limits of the city, just across the border from Minamisanriku. In May 2015, the municipal government reached an agreement with local stakeholders on a plan for a seawall rising 9.8 meters above sea level along the tiny fishing port of Kurauchi. But serious questions were raised about the need for a ¥1.3 billion structure that would only protect an abandoned field and the bank of a disused train track. The city conducted a review, and in December 2017, the plan was rejected. Meanwhile, a stone’s throw away in Minamisanriku, construction had already been completed on a similar seawall in a virtually identical setting.

Some background is needed to understand why the debate dragged on so long in Kesennuma.

The tsunami triggered by the 2011 Great East Japan Earthquake claimed more than 1,200 lives in Kesennuma and reduced whole neighborhoods to rubble. In the wake of the disaster, the city hammered out a recovery and reconstruction plan geared to ensuring “zero fatalities” from any future tsunami, even if it were to hit in the dead of night. The central government, meanwhile, adopted a coastal protection policy calling for construction of seawalls and breakwaters sufficient to stop a Level 1 tsunami, that is, a wave up to 15 meters (expected to occur roughly every 100–200 years).