International
Katoku beach and its village are wrestling with how to cope with increasingly damaging storms.Credit...Noriko Hayashi for The New York Times 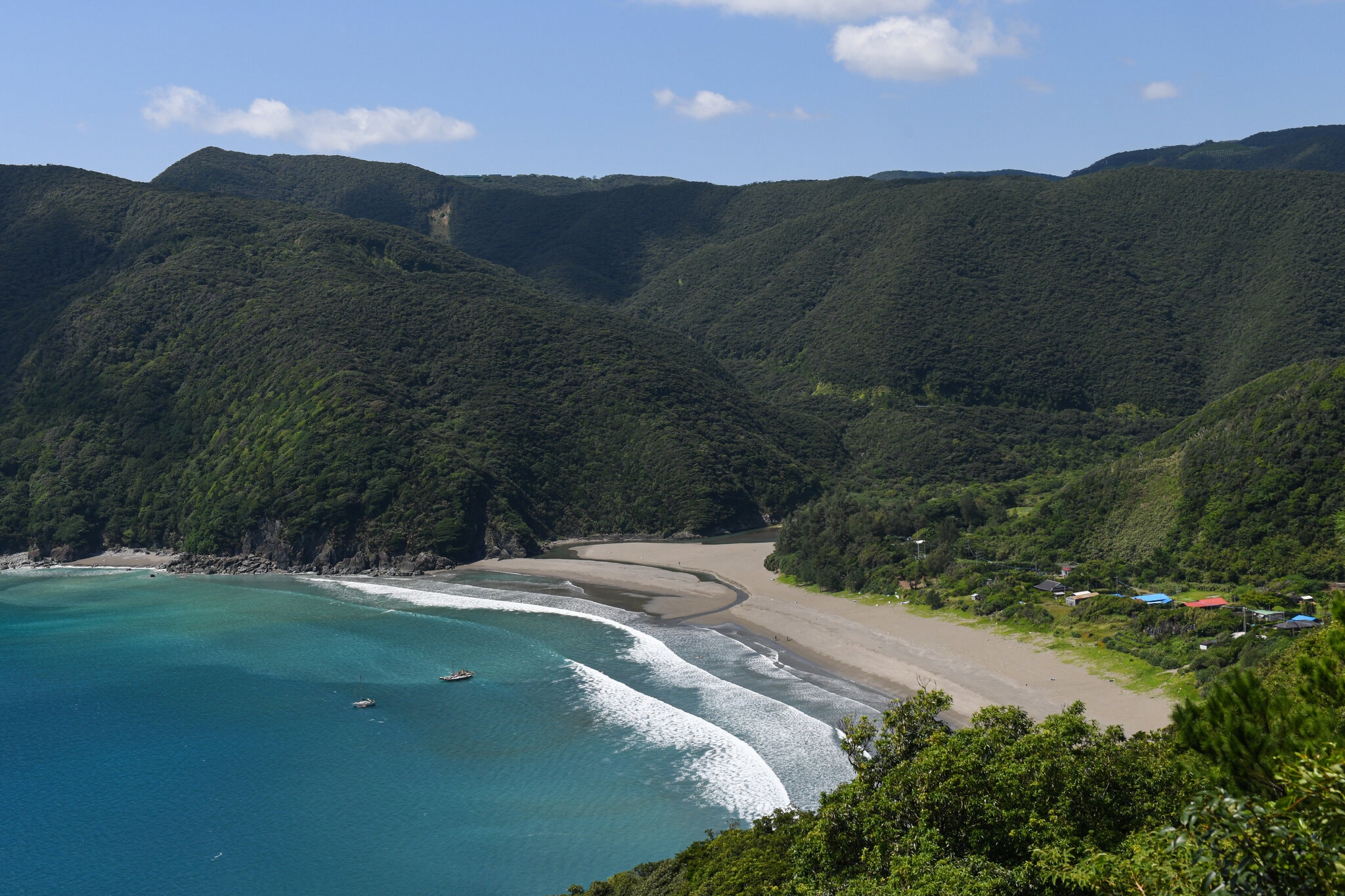 Japan - This Pristine Beach Is One of Japan’s Last. Soon It Will Be Filled With Concrete

In rural Japan, the unstoppable forces of nature meet the immovable determination of the construction state. Can this village survive? (Paywall Applies)

KATOKU, Japan — Standing on its mountain-fringed beach, there is no hint that the Japanese village of Katoku even exists. Its handful of houses hide behind a dune covered with morning glories and pandanus trees, the chitter of cicadas interrupted only by the cadence of waves and the call of an azure-winged jay.

In July, the beach became part of a new UNESCO World Heritage Site, a preserve of verdant peaks and mangrove forests in far southwestern Japan that is home to almost a dozen endangered species.

Two months later, the placid air was split by a new sound: the rumble of trucks and excavators preparing to strip away a large section of Katoku’s dune and bury inside of it a two-story-tall concrete wall meant to curb erosion.

The sea wall project demonstrates how not even the most precious ecological treasures can survive Japan’s construction obsession, which has long been its answer to the threat of natural disaster — and a vital source of economic stimulus and political capital, especially in rural areas.

But the plan to erect the concrete berm on the pristine beach, a vanishingly rare commodity in Japan, is not just about money or votes. It has torn the village apart as residents fight deeper forces remaking rural Japan: climate change, aging populations and the hollowing-out of small towns.