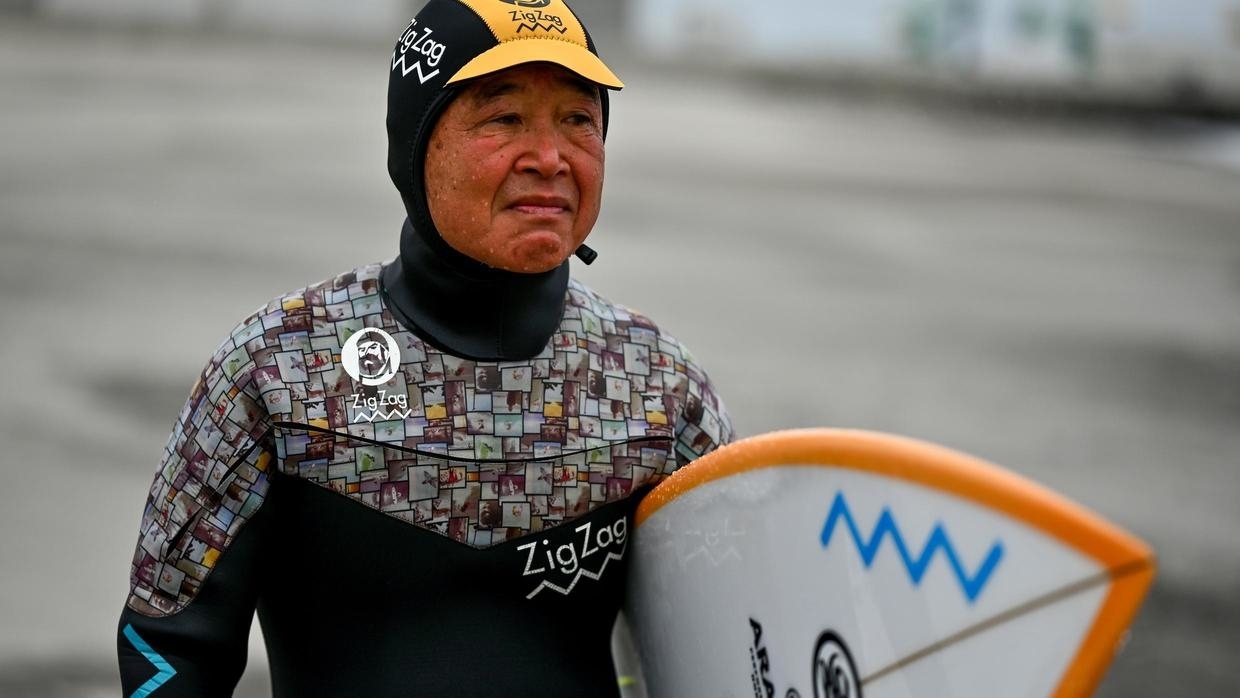 Japan - Surf's up in Fukushima 9 years after nuclear accident

Every morning, come rain or shine, 64-year-old Koji Suzuki grabs his board and checks out the surf crashing onto the Fukushima coastline, some of the best rollers in Japan.

Suzuki's local beach, Minamisoma, is around 30 kilometres (20 miles) north of the crippled Fukushima Daiichi nuclear plant and he still has vivid memories of March 11, 2011, when a towering tsunami triggered by a magnitude-9.0 quake surged inland, ravaging the facility.

The ruthless waves also wiped out his entire coastal neighbourhood of some 70-strong households, including his surf shop. He fled, leaving everything behind except two shortboards that happened to be in his getaway car.

"I lost my house, my job and my shop. My mother died while evacuated, and my father followed within months. I lost everything. Except my surfing," he told AFP.

When he returned that summer, the beach was littered with debris from broken houses.

The meltdown at the Fukushima Daiichi plant, the worst nuclear accident since Chernobyl, was still causing radiation to leak into the environment, forcing around 160,000 people to evacuate.

But Suzuki was determined to get back into the water, where several currents collide to make it one of the best surfing spots in the country.