International
A concrete wall on the coast of Japan. (Image credit: iStock) 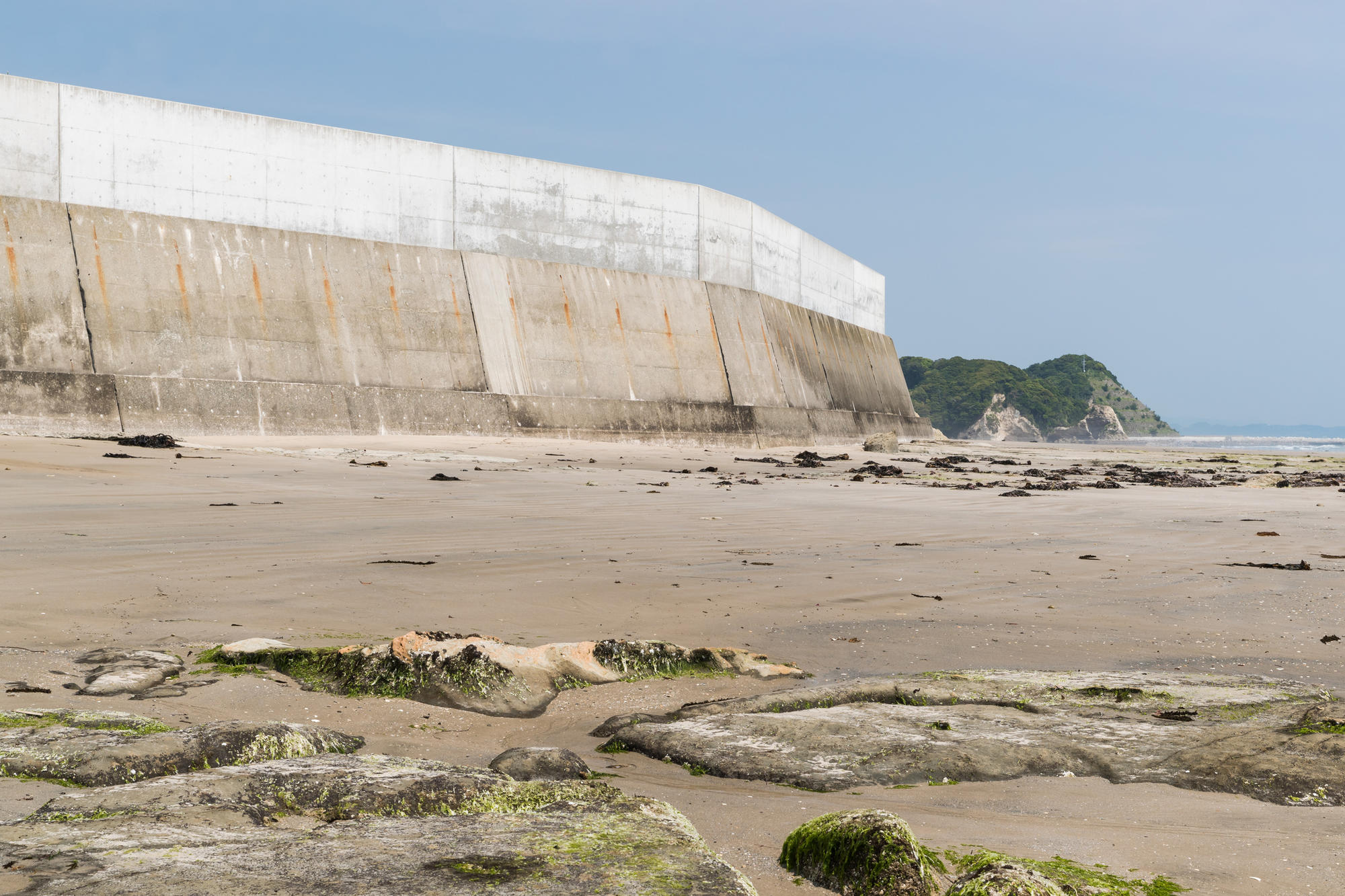 In tsunami preparedness, it turns out there can be strength in beauty. Rows of green hills strategically arranged along coastlines can help to fend off destruction from tsunamis while preserving ocean views and access to the shore. For some communities, they may offer a better option than towering seawalls.

Those are the findings of a peer-reviewed paper by a team of researchers who have tried to quantify how tsunami waves of different heights interact with mounds of various sizes and shapes arranged near the water’s edge. The research was published on May 4 in the journal Proceedings of the National Academy of Sciences.

Giant seawalls are the conventional approach to mitigating tsunami risk. Japan, for example, has built hundreds of miles of concrete walls, taller than 40 feet in some places, at a cost of more than $12 billion since tsunami waves crashed through seawalls and flattened coastal communities throughout eastern Japan in March 2011.

But seawalls tend to be expensive to build, tough on local tourism and fishing industries, disruptive to coastal communities and environmentally destructive – and failures can be catastrophic, said senior study author Jenny Suckale, an assistant professor of geophysics in the School of Earth, Energy & Environmental Sciences (Stanford Earth).

“If the wall collapses, the consequences are life shattering,” said Suckale, whose collaborators on the study include scientists from the Naval Postgraduate School, the New Jersey Institute of Technology, MIT and Indonesia’s Ministry of Marine Affairs and Fisheries. Seawalls can not only create a false sense of security that can discourage swift evacuations, she explained, they can also end up breaking apart into blocks of rubble that tsunami waves then toss throughout a city.

“It’s sort of intuitive that the moment you see it as a threat, you build a wall,” Suckale said. But while it’s true that seawalls can address some tsunami risks, the factors that make a place livable can be far more complicated. “Most coastal communities want to maximize their well-being, not minimize their risk at the expense of everything else,” she said. “Do you really want to live behind a huge concrete wall because there is a small chance that a big tsunami will hit you? Let’s put more options on the table and have an informed debate.”

Having more options on the table is especially important in places where resources for coastal protections are scarce, said study co-author Abdul Muhari, who leads the coastal disaster mitigation division of the Indonesian Ministry of Marine Affairs and Fisheries. “By having the analysis in our paper, tsunami-prone countries now have a fundamental basis for evaluating hills as a less-expensive way to mitigate tsunami risks," he said.