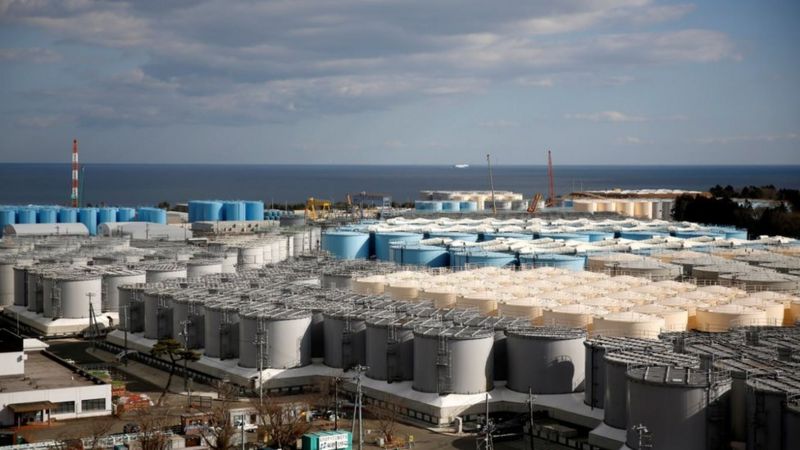 The new Prime Minister of Japan, Yoshihide Suga, is facing additional international pressure over the weekend, amid reports that Japan will be accelerating plans to dump millions of gallons of radioactive water directly into the ocean.

Reports have being widely circulated among Japan’s leading news agency and across international media that suggest the decision has already been taken by the new Japanese Government, and will be publicly communicated later this month.

Over 1.2 million tons of radioactive cooling water from the Fukushima Nuclear Plant will be released. While the water will be treated, it will still be radioactive. 170 tons of new radioactive wastewater is generated each day and is stored in 1000 specially designed tanks.

Environmentalists and local fishermen have been urging the Japanese Government to reconsider this option, after almost a decade trying to build back their reputation around the plant, where elevated radioactive levels can still be detected.

South Korea still bans all seafood imports from this part of Japan, and has held urgent talks with Japanese counterparts to try and find a more measured approach to managing the Fukushima water crisis that would not risk the environment or human health.

The outrage over these plans come just three weeks after Prime Minister Suga personally visited the Fukushima plant, on September 26.

It follows a series of policy announcements by Japan that questions how effective the country is as sustainable stewards of the ocean amid a global climate and biodiversity crisis. In 2019, Japan withdrew from the International Whaling Commission to begin commercial whaling. At the UN shipping regulator, the IMO, Japan chairs the environment committee and has consistently pushed for much lower emission and pollution standards for its powerful shipping lobby.