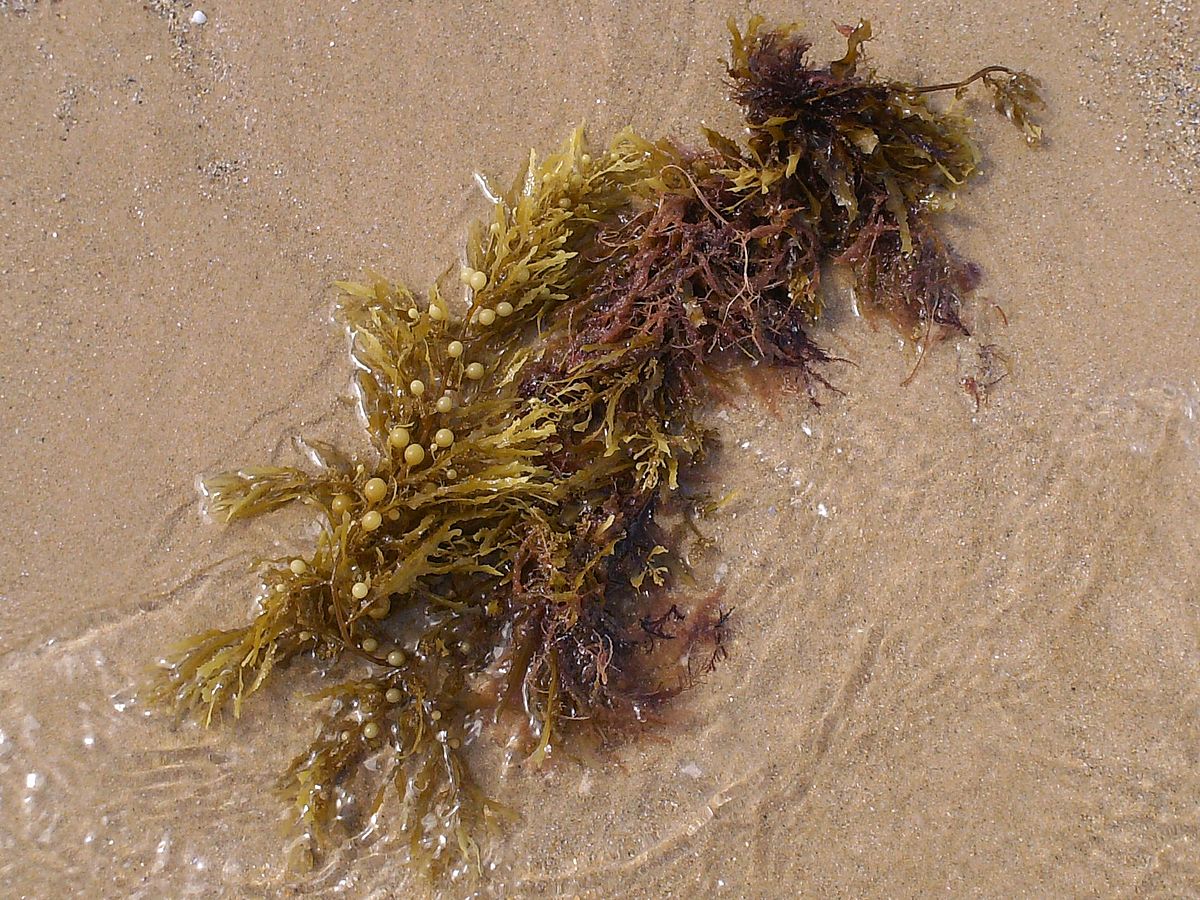 The Government is taking steps to mitigate the effects of the brown seaweed known as sargassum, a source of discomfort for fishers and swimmers who use some of the affected beaches.

“We have a project that we are looking at right now to see how we can put this resource to use,” disclosed Chief Technical Director in the Ministry of Agriculture and Fisheries, Orville Palmer.

Palmer pointed out that, so far, high levels of cadmium have been found in the sargassum.

Cadmium is a natural element that is contained in small amounts in air, water, soil, and food, and is also used in many industries.

“We will have to do some further research to see how we can process [the sargassum] into value-added things like fertiliser, while at the same time being able to successfully eliminate or remove the impediment. That is something we are actively working on as we speak,” Palmer said while speaking at a recent International Fisherman's Day conference in Clarendon.

Principal Director of the Marine Branch, National Fisheries Authority, Stephen Smikle, explained that sargassum is a naturally occurring aquatic plant that is found in the Atlantic Ocean.

“Why we're seeing so much of it now is perhaps as a direct consequence of climate change. The water temperature is getting warmer and with that we're finding sargassum increasing in numbers and washing into the Caribbean… . It's not just Jamaica that's affected; it's all the Caribbean islands,” he said.

Noting that the project is a regional one, Smikle reiterated that, “we're looking to see if we can harvest the sargassum and use it in some kind of economic way [such as] for drugs in the pharmaceutical industry”.

In June, the National Environment and Planning Agency (NEPA) placed the country on alert for the increase in sargassum along several beaches across the island.