Caribbean
The Green Island Jamaica, population 3,100, is the target of a major mega hotel. 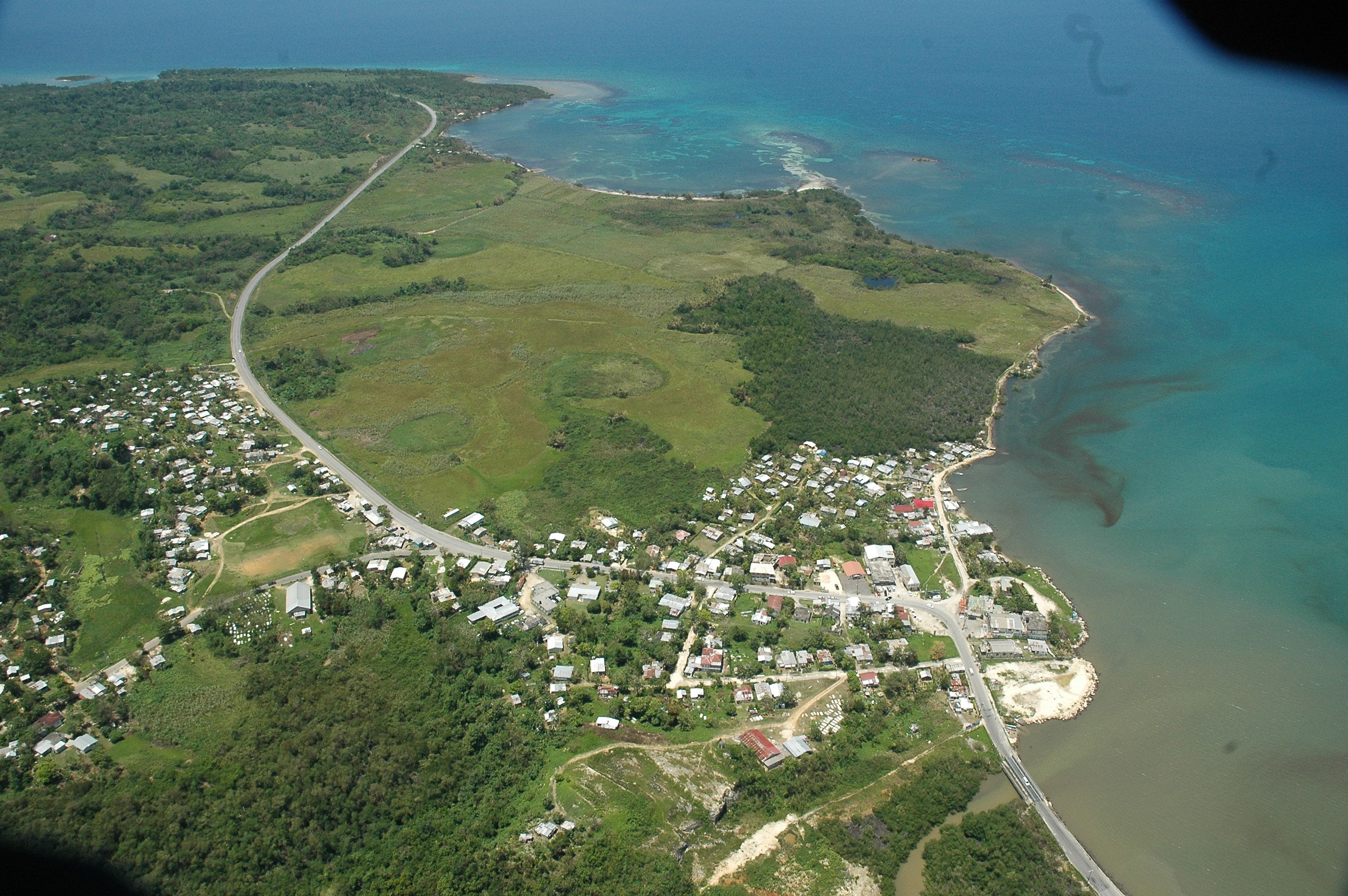 Concerns are being raised as to whether the small community of Green Island in Hanover can handle the pressures that a mega resort, as proposed by the Princess Hotel chain, will bring to community services that are already seen as inadequate.

The lack of infrastructure and potential loss of virgin mangroves were among the concerns raised at a town meeting on the project in Hanover.

Project documents put the population of Green Island at 3,100 residents in 1,100 households.

The hotel will add 2,037 rooms and include a casino, which means that at any point in time, the number of guests served by the hotel could equate to or even exceed the populace of Green Island. But community groups also anticipate that persons employed to the hotel will need access to services such as education and health that Green Island is ill-equipped to deliver.

“This is not an eco-resort. A sea wall and a casino is not an eco-resort,” charged Suzanne Stanley, CEO of the Jamaica Environment Trust, JET, a long-standing nature lobby group, while highlighting the large scale of the project and its potential environmental impact at the public meeting held at the Green Island High School in Hanover in March.

Stanley raised concerns about the ­transition from a conservation area to a series of engineered and constructed beaches for the hotel. In the process, several acres of mangroves and seagrass are slated for removal. Stanley said that in her research on the property, documents kept referring to the hotel as an eco-resort.

“Eco-resorts do not involve dredging, the removal of mangroves, the removal or damaging of coral reefs, and the removal of seagrass,” she countered, in reference to the Coastal Design and Environmental Impact Assessment report on the hotel development submitted by Smith Warner International Limited in October 2019. It said that 100 acres of the 186-acre property would remain covered by mangroves after the hotel is developed.

Another assessment published in January 2020, prepared by Econexus Limited, indicated that the additional carbon emissions arising from an expected loss of mangroves in the area would cost the public some US$76,000 (J$11 million) a year. That report was entitled ‘The Ecosystem Service and Natural Resource Valuation Assessment of Princess Hotel and Resorts Hanover’.