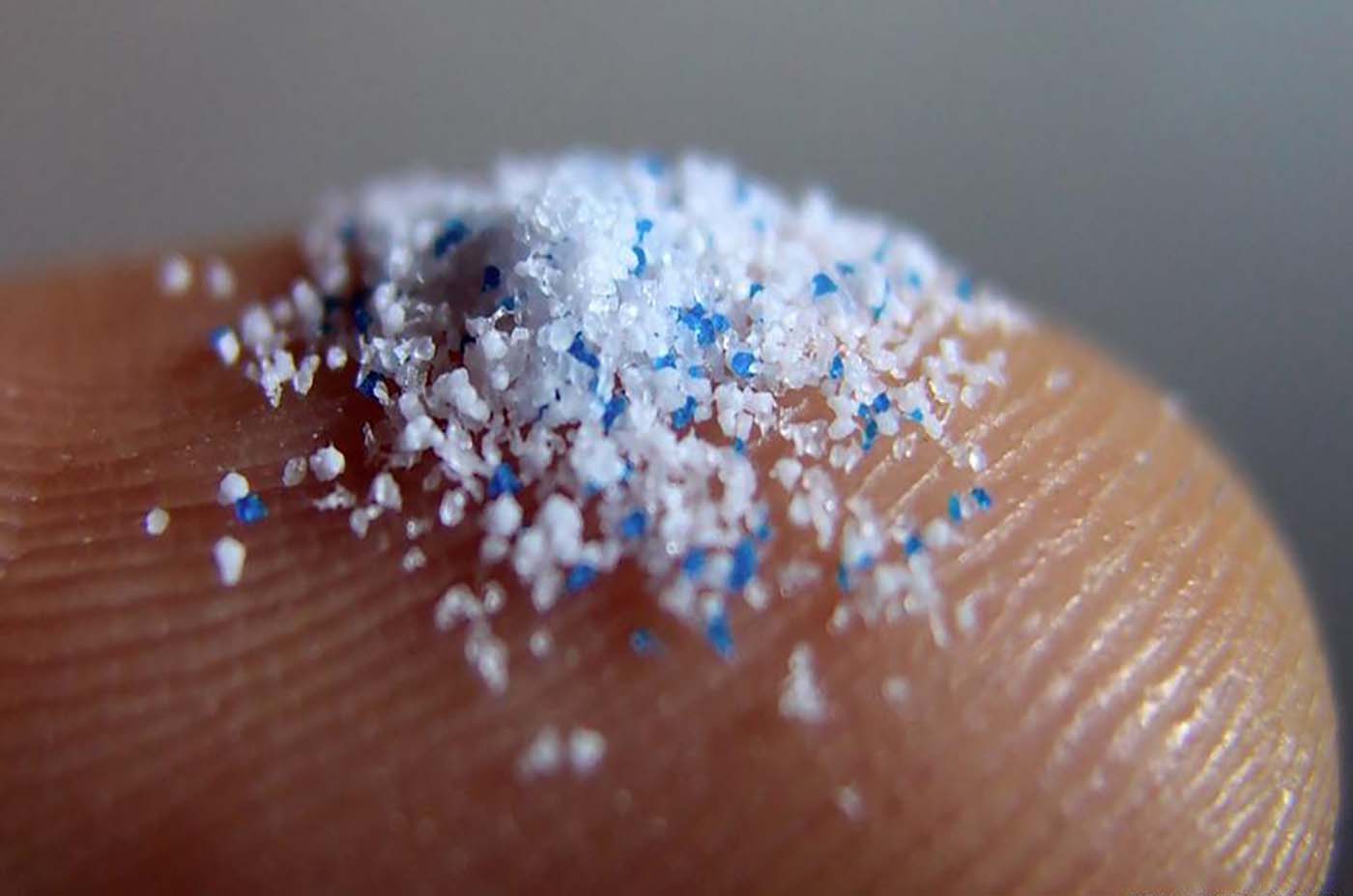 Why plastic is ubiquitous, not only on beaches after storms, and other climate stories you may have missed but we think you should still know about

And you thought acid rain was bad. Plastic is basically eternal but also quite fragile, so it disintegrates into bitty little pieces that get blown away by wind, then it falls from the sky with the rain. And if you think trekking in nature will spare you, think again: More than 1,000 tons of microplastics a year – equivalent to over 120 million plastic water bottles – fall just within the wilderness of the south and central western United States, a team estimates in Science. The paper begins with the sobering estimate: “Eleven billion metric tons of plastic are projected to accumulate in the environment by 2025.” All of which will disintegrate into microplastics. Put in perhaps more familiar terms: in the national parks, microfibers in rain amount to 132 pieces per square meter a day. By the way, new clothing and laundry are a huge contributor to microplastics pollution. Stay loyal to your garb and do short, cold laundry rinses.

Over in Eastern Europe, beaches along the tide-free, 61-mile (98-kilometer) long Curonian Spit were the perfect place to evaluate macro and micro plastic pollution. As reported in the Marine Pollution Bulletin, much relatively big plastic trash was found in the water and beaches, but not spread evenly. Storms were washing plastic to and from the beaches. Not so microplastics: it was evenly distributed and had therefore become background pollution: 50 to 120 particles of microplastic (up to 2 millimeters in size) per kilogram of sand.