International
Moses Dam is 1.6 kilometers long. The Venetian flood barrier is made up of 78 caissons lying on the bottom. 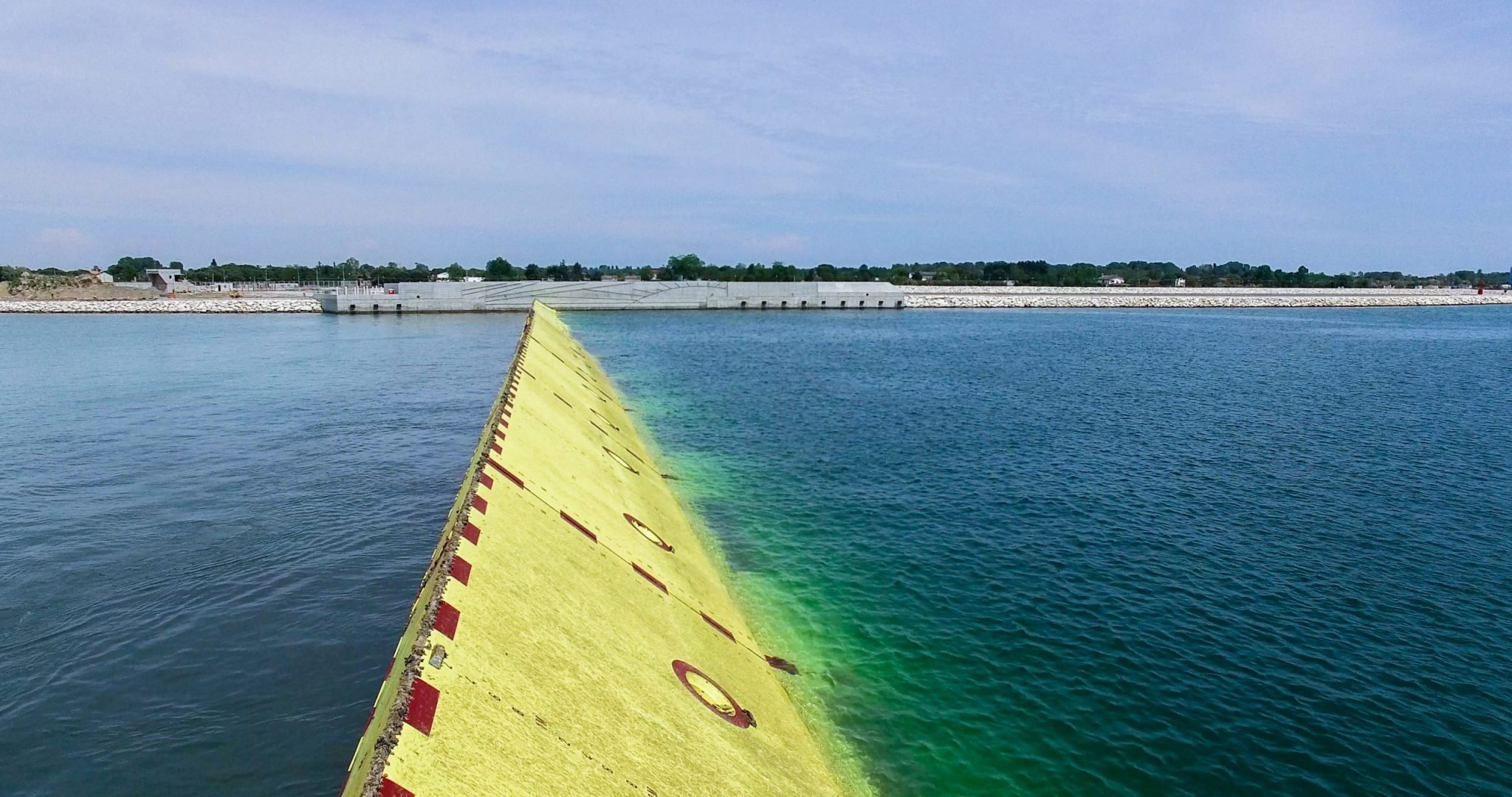 The timing could not have been better. As a priest sprinkled holy water into the Venice lagoon and exclaimed: “I invoke the blessing of God,” an enormous yellow metal barrier erupted from the water, followed by another, then another.

Relief rippled through the watching ministers, mayors and governors led by Giuseppe Conte, the Italian prime minister, as the first test of all 78 barriers that make up Venice’s Mose flood protection project went smoothly yesterday, sealing off the city from the sea for the first time.

With today’s inauguration of a floating dam, the constant flooding of Venice’s historic city center should come to an end.

It was nine o’clock in the evening on 12 November 2019 when the municipality staff of Venice’s Tidal Forecasting and Signaling Center noticed that the worst was over. The water in the Venetian Lagoon had risen sharply over the preceding days. The water level was about 150 centimeters, a fairly high level, but by no means uncommon for Venice.

As usual, St. Mark’s Square – the lowest point of the city – was the first to be flooded with water. The wooden, high planks (‘passerelle’ in Italian) were once more set up to enable visitors to walk across the water in the streets.

But a violent storm suddenly struck which lasted only forty minutes, but had a profound impact. The wind pushed the water up by an extra 40 centimeters to reach a height of 187 centimeters, only seven centimeters less than in the disaster year of 1966. The entire lagoon suffered serious damage (almost half a billion euros in total).

The Tidal Forecasting and Signaling Centre was created after the tidal wave of 1966. That was also the time when plans were forged to build a flood barrier. This led to the first MOSE prototype in 1989, the acronym for the project name (MOdulo Sperimentale Elettromeccanico, Experimental Electromechanical Module). Which of course, also alludes to the passage through the Red Sea, a biblical story.

The Venetian flood barrier is made up of 78 caissons lying on the bottom (at a depth of 12-14 meters) of the three inlet channels that link Venice’s lagoon to the Adriatic Sea. The total length of the dam is 1.6 km. A hollow metal sluice gate filled with water sits at the bottom of each concrete basin.

“When high tides are predicted, the floodgate fills up with air, causing it to lift itself up and float upwards. When all the gates of an inlet channel are raised, a floating dam is created, so to speak,” says Monica Ambrosini, spokesperson for Consorzio Venezia Nuovo, the construction consortium commissioned by the Italian government to carry out the project.

The sluices (floodgates) are made of waterproof steel plates (obviously) with a thickness of between 8 and 13 millimeters. Each gate is equipped with, among other things, pipes for the input and discharge of compressed air and instruments for detecting the gradient. The inner and outer surfaces of the sluice gates are treated with a special coating that is biocide-free and anti-corrosive.