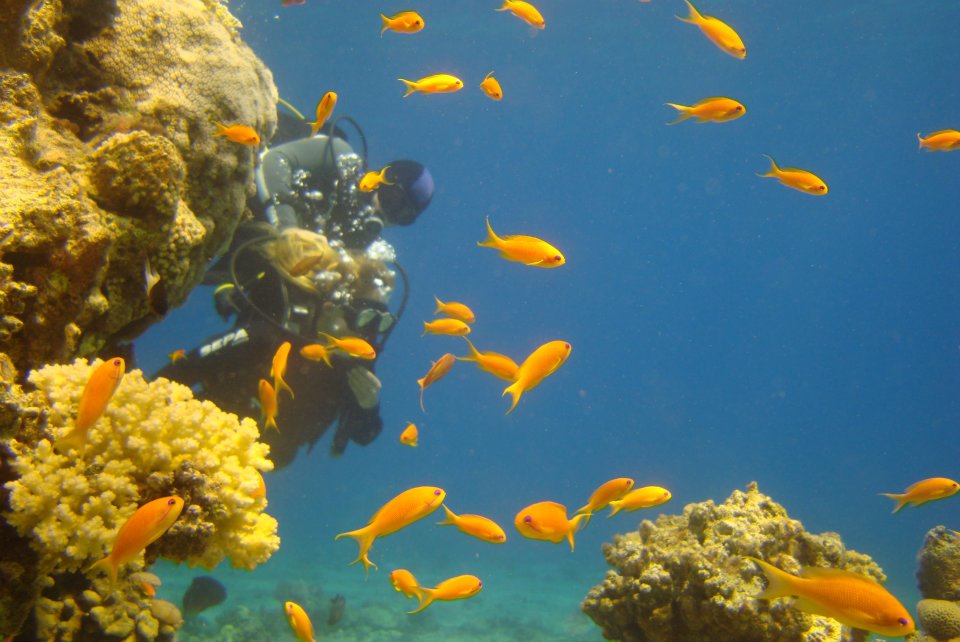 As tankers begin taking oil from Red Sea to Mediterranean, hundreds of experts write that a leak could ravage marine life and destroy world’s only reef spared by climate change

Over 200 scientists from Israel and around the world are imploring the government to halt plans to turn an aging pipeline into a major means of transporting crude oil from the Persian Gulf to Southern Europe, citing concerns about the risk of an environmental disaster, which could decimate Israel’s renowned coral reefs.

“One ‘small’ malfunction or damage in one of these tankers is enough to cause a major environmental disaster,” write the signatories of a letter sent to Prime Minister Benjamin Netanyahu and the ministries of Finance and Environmental Protection on Monday.

In October, the state-owned Europe-Asia Pipeline Co., formerly the Eilat-Ashkelon Pipeline Co., signed a memorandum of understanding with MED-RED Land Bridge, a joint Israeli-UAE venture, to transfer oil and oil-related products from a Red Sea terminal to the Mediterranean via Israeli territory.

The signatories fear that an oil leak could severely damage Red Sea coral reefs — whose unusual resilience in the face of warming seas could help to save other endangered reefs in future.

Such a disaster, they say, could cripple other marine life, destroy the tourism industries of Israel, Jordan and Egypt, and halt desalination off the Mediterranean coast that supplies much of Israel’s drinking water.