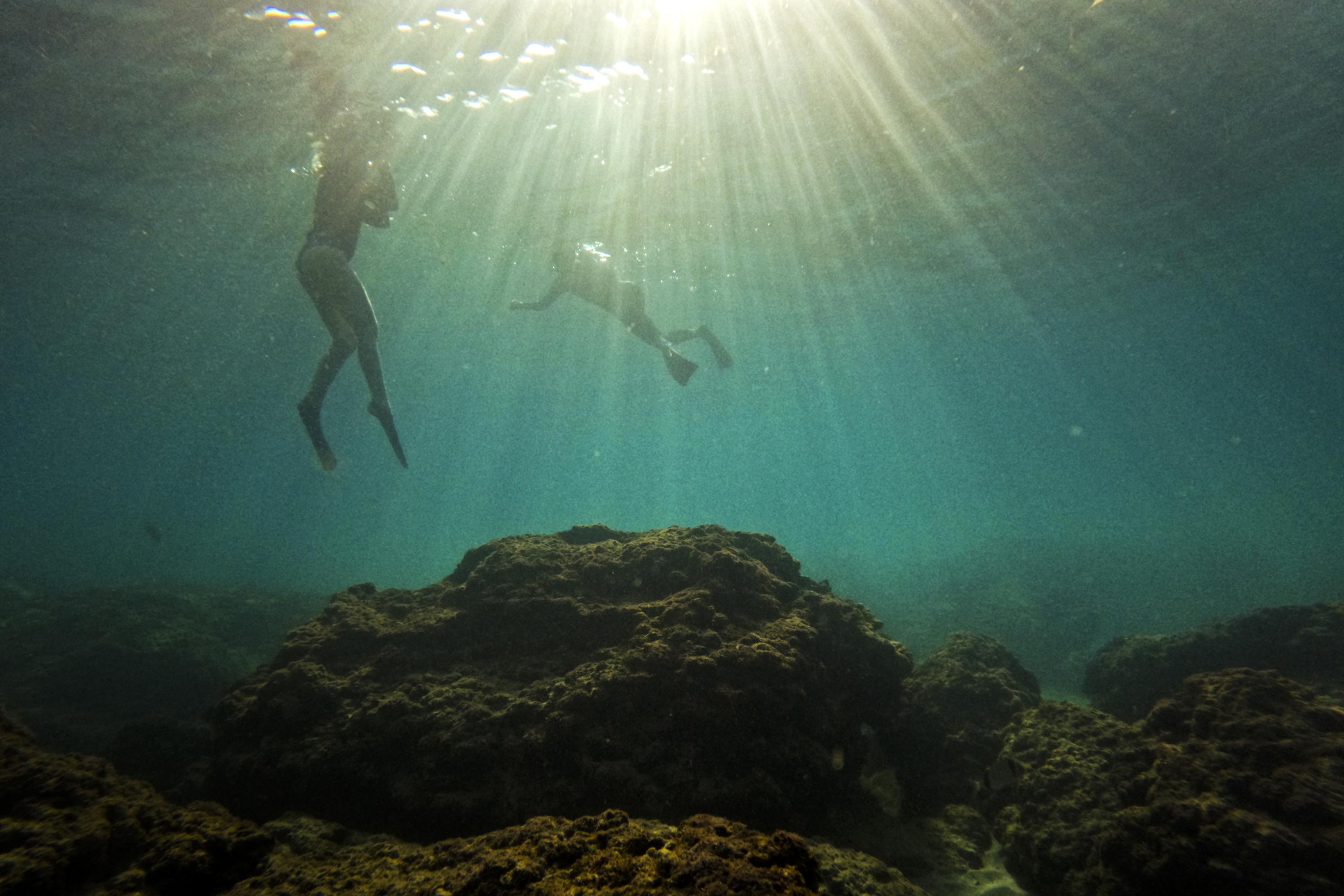 ROSH HANIKRA MARINE RESERVE, Israel (AP) — Between the cliffs and crags of Israel’s submerged prehistoric coastline, a Mediterranean ecosystem is surging back to life.

Giant groupers flourish among the rocks, a psychedelic purple nudibranch sea slug clings to an outcrop, and a pair of rays skate along the undisturbed sandy bottom.

Israel is blazing forward with a plan to protect sections of its 118-mile coastline, a measure experts say is crucial to maintain biodiversity and shield ecosystems from humanity. Rosh Hanikra, just south of the Lebanese border, is the centerpiece of this effort, providing what scientists believe can be a blueprint for rescuing seas ravaged by pollution, overfishing and climate change.

Climate change, invasive species and explosive human activity are threatening what remains of the eastern Mediterranean’s severely impacted ecosystems. Scientists warn that without protection, remaining marine ecosystems will be devastated.

But there is a glimmer of hope. In recent years Israel has taken steps to better protect critical habitats along its Mediterranean coast, like the Rosh Hanikra Marine Reserve, and researchers say key species have bounced back even after just a few years of protection.

“If we won’t maintain the resilience and the functionality of the ocean, it will collapse,” said Ruth Yahel, a marine ecologist at Israel’s Nature and Parks Authority. Conservationists say the best way to do that is creating zones where human impact is reduced.

Last month, an Associated Press team joined park rangers diving beneath the waves off Rosh Hanikra, which Yahel calls “the jewel in the crown” of Israel’s marine protected areas, where commercial fishing, drilling and sewage runoff are prohibited. An underwater canyon and sloping hills — vestiges of the Mediterranean coastline submerged by rising seas at the end of the last Ice Age — provide oases for underwater life to gain a foothold.