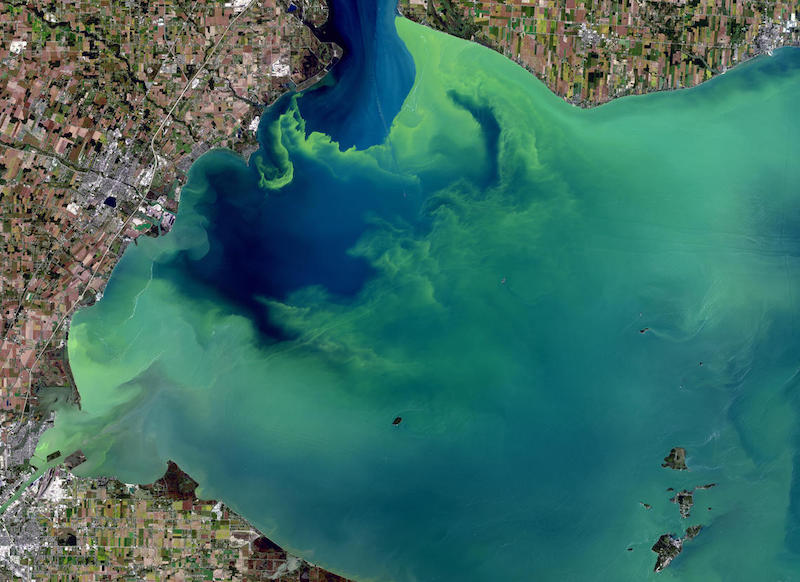 Is there a technological solution to aquatic dead zones?

Could pumping oxygen-rich surface water into the depths of lakes, estuaries, and coastal ocean waters help ameliorate dangerous dead zones? New work says yes, although they caution that further research would be needed to understand any possible side effects before implementing such an approach.

When excessive nutrients from agriculture and other human activities wash into waterways, it can create a dangerous phenomenon called eutrophication. This can lead to low-oxygen dead zones called hypoxia.

"Low-oxygen dead zones are one of the most-pervasive problems plaguing both marine and freshwater systems around the world and a major problem for communities that depend on fishing," Koweek said.

Efforts to fight hypoxia often focus on reducing agricultural runoff and on preventing nutrients from being overloaded into waterways. But this is a very slow process that involves changing farming practices, upgrading wastewater treatment facilities, and altering home fertilizer usage.