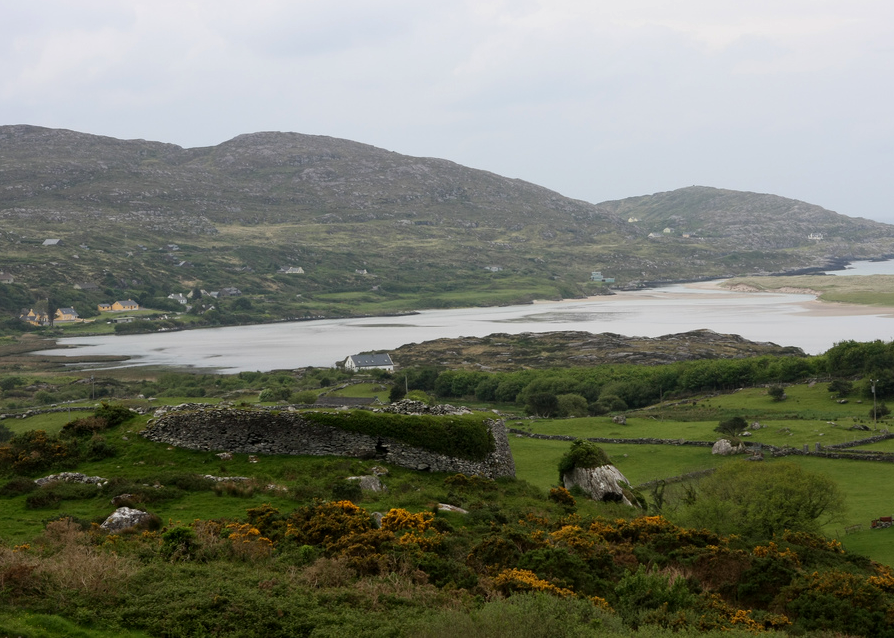 Some of Ireland’s most important protected marine habitats are experiencing “serious deterioration, and in some cases outright destruction”, a report by the Irish Wildlife Trust report has found.

The scale of damage prompted the environmental group to lodge a complaint with the European Commission because of “a more blatant than usual violation” of the EU Habitats Directive.

The report also outlines Ireland’s failure to manage and successfully protect its inshore network of marine protected areas (MPAs). The evidence it cites comes from National Parks & Wildlife Service (NPWS) surveys, which show the extent of deterioration in protected areas.

Special areas of conservation designated under the Habitats Directive are supposed to be safe havens for a host of marine animals and plants. “In direct breach of this directive, Ireland has allowed the destruction of incredibly rare reefs and significant declines in carbon-sequestering seagrass meadows inside these SACs,” the report concludes.