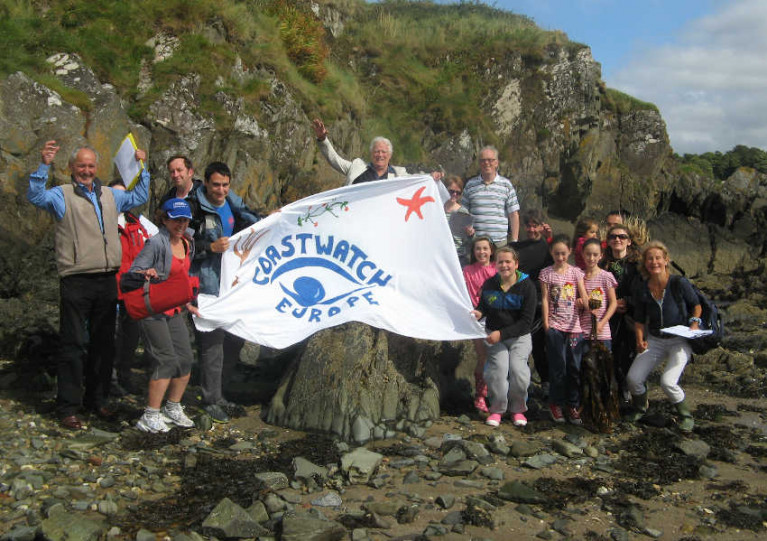 There has been a dramatic halving in the number of drinks containers littered around Ireland’s coastline.

Coastal litter caused by drinks containers has halved in one year, but macro and micro debris is still plentiful around the Irish coastline.

Tyres are not only being dumped, but are also being used to trap peeler crabs for angling bait, particularly along the southern coastline.