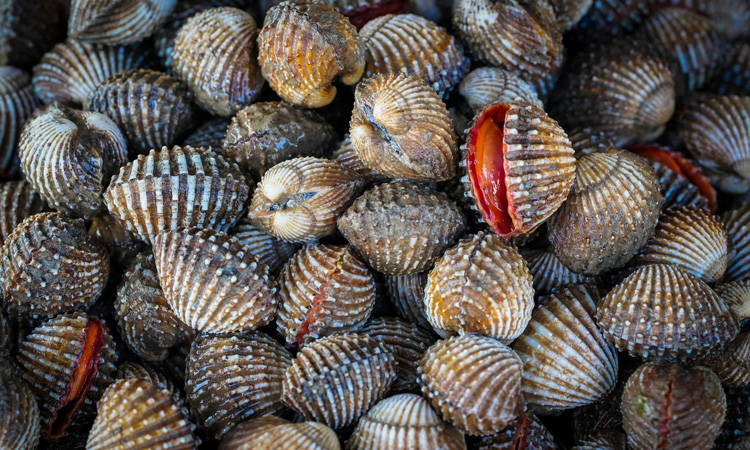 IRE - Warning issued about increased levels of toxins in shellfish

Increased toxin levels have been detected in recent weeks during a routine nationwide shellfish monitoring programme along the South West and West coasts of Ireland.

The Marine Institute in Ireland has detected levels of naturally occurring compounds in shellfish that can cause illness in human consumers, and has warned people against recreational gathering of shellfish.

The occurrence of these compounds is due to microscopic phytoplankton species, common in coastal waters during summer. The toxins they produce can accumulate in filter feeding shellfish and can cause foodborne illness, even if cooked.

Similar to previous years, the problem has resulted in the temporary closure of certain commercial production areas issued by the Institute, who jointly manage the monitoring programme with the Food Safety Authority of Ireland and the Sea Fishery Protection Authority.