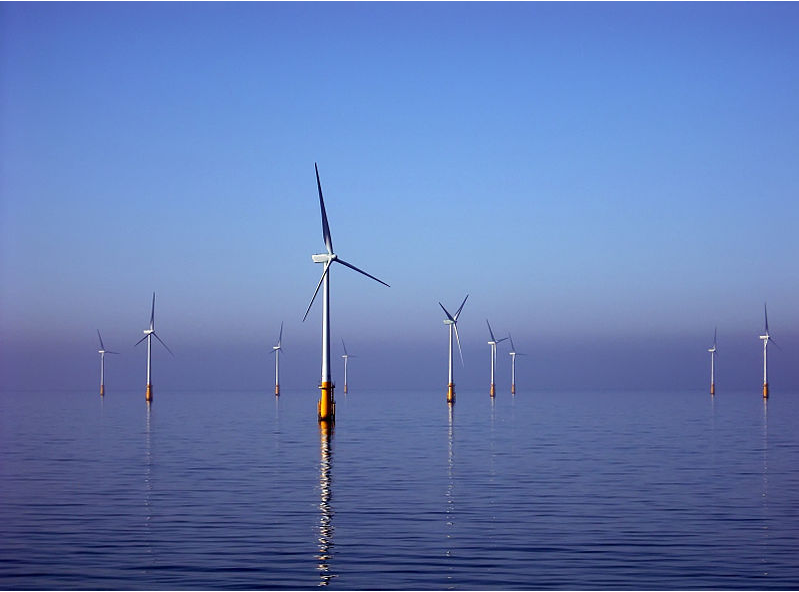 IRE - Ireland Will Be a Major Player in ‘Super Grid’ Fuelled by Offshore Wind, Predicts Minister

The age of “the super grid” has arrived and will play a major role in decarbonising the world and ultimately bring cheaper electricity to consumers, Minister for Environment, Climate and Communications Eamon Ryan has predicted.

Ireland would play a very significant role in feeding into a super grid in Europe because it was “one of the windiest places on the planet”, he said.

It was uniquely well placed to develop offshore wind energy which would soon be scaled-up, he told a webinar hosted jointly by the Institute of International and European Affairs and the ESB on Friday.

The super grid concept, part of a global effort to decarbonise electricity by getting away from fossil fuels, would become a central feature in Ireland’s energy sector. Success was likely because current Government plans for energy and decarbonisation in effect were “agreed across the political spectrum”.

This also reflected the reality that there were limitations on land use and onshore wind energy, Mr Ryan said. Critically, it was accepted by the EU, the UK and across the world, as one of the most important ways of decarbonising economies. In addition, the offshore sector was becoming more competitive, which would force down electricity prices for citizens.