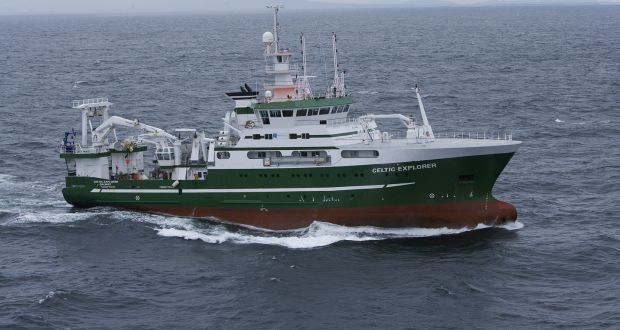 Infomar project, to be completed by 2026, will help predict impact of storms and floods

“If we don’t have the data, we can’t make sustainable management decisions,” says Thomas Fury from the Marine Institute. This is possibly the simplest explanation anyone can offer to justify the 20-year-long project to map the seabed surrounding Ireland.

Fury is the joint manager – with Sean Cullen from the Geological Survey Ireland (GSI) – of the integrated mapping for the sustainable development of Ireland’s marine resources (Infomar), a project funded by the Department of Environment, Climate and Communications.

Its aim is to map Ireland’s entire seabed by 2026, becoming the first country in the world to have systematically mapped its marine territory. Ireland’s ocean territory area – at 880,000sq km – is about 10 times the land mass of the country.

Ireland’s continental shelf includes the land which extends under the sea to 200 nautical miles from the coastline, giving Ireland one of the largest seabed territories in Europe as shown on the so-called Real Map of Ireland.