International
“Ireland should establish the necessary framework to deploy offshore wind in Irish waters as soon as possible,” Statoil told the Department of Communications, Climate Action and Environment. Photograph: iStock 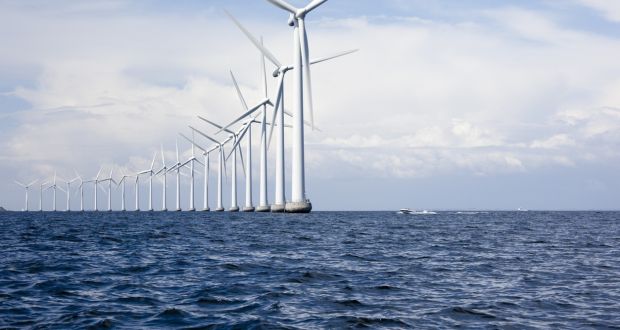 The Irish government has designated seven offshore wind projects as relevant, meaning they will be fast-tracked through the new marine planning regime.

The announcement means the projects are allowed to work and update a number of aspects so they can apply under the new marine planning regime which will be introduced by the Marine Planning and Development Management Bill, 2020.

Minister for Housing and Urban Development Damien English and Minister for Communications, Climate Action and Environment Richard Bruton revealed the projects in a joint release.

“I am pleased to announce a way forward for these offshore renewable energy projects which will now be determined under the planning regime to be introduced in the Marine Planning and Development Management Bill, 2020,” said Minister English.

See also Wind power in the Republic of Ireland (Wikipedia)