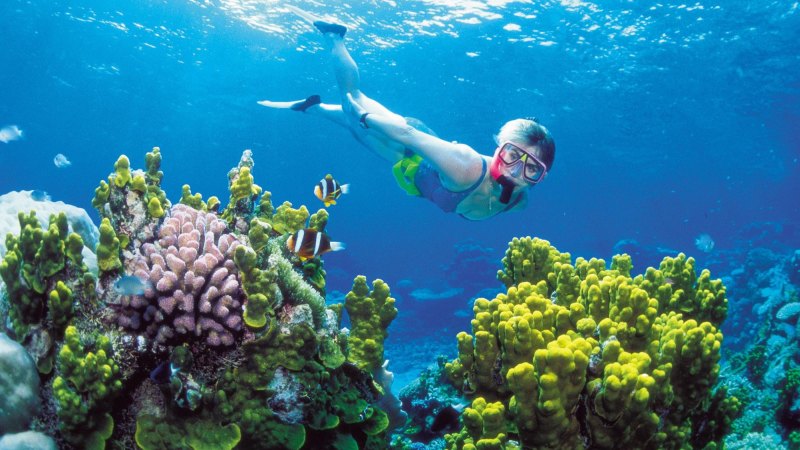 The damage to coral reefs from bleaching during marine heatwaves is similar to that wrought on forests during bushfires – animal habitat is destroyed and the diversity of wildlife so highly prized in these ecosystems is lost.

The Great Barrier Reef suffered severe bleaching in 2016, 2017 and 2020. But Australia’s tropical marine research agency this week reported significant regrowth in corals across the reef.

The signs of recovery found by the Australian Institute of Marine Science (AIMS) have been welcomed by scientists. But they warn climate change is increasing the frequency of bleaching events, just as it is making severe bushfires more common.

“Despite obvious differences, eucalypt trees and reef corals share some similarities in biology and ecology, particularly in relation to climate change impacts and adaptation,” the article said.

Australian forests have adapted to bounce back from bushfires. Reefs can also recover from natural disturbances that destroy corals, notably cyclones.

But global warming is increasing the rate of severe forest fires and mass coral bleaching.