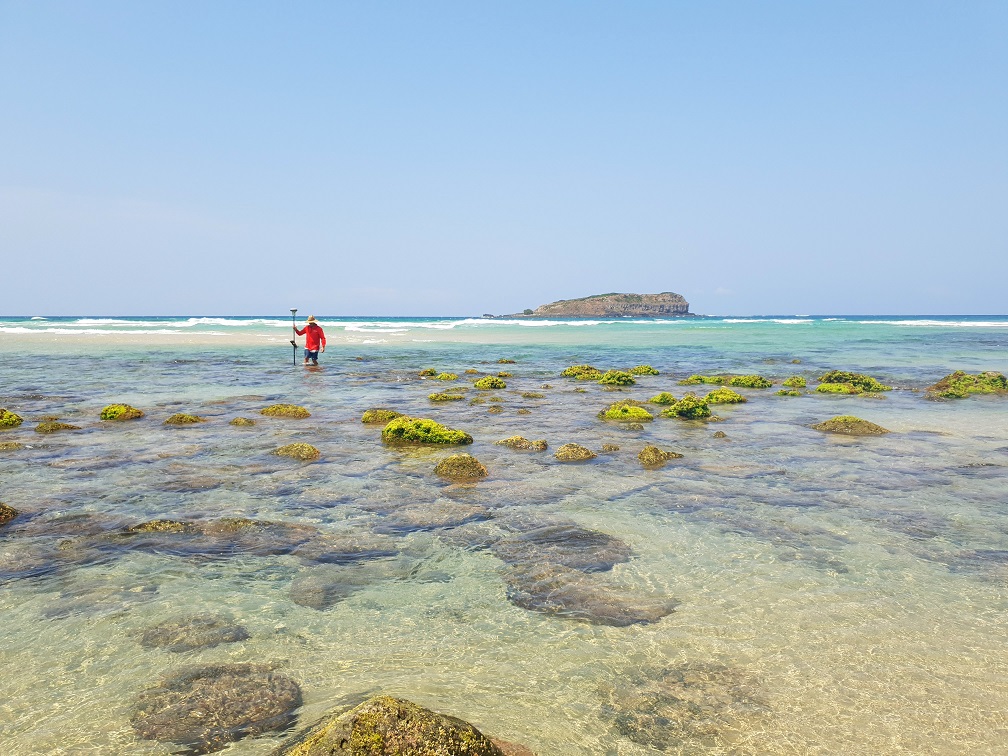 Griffith University researchers have revealed the cyclic processes that drive the movement of sand around coastal headlands and prevent beach erosion.

Published in the Science of the Total Environment, researchers from the Coastal & Marine Research Centre and the School of Engineering & Built Environment assessed 30 years of sand movement around Fingal Head (New South Wales, Australia), discovering that storm-driven waves and sediment availability facilitated sand bypassing headlands, both of which were susceptible to climate change.

“This study of Fingal Head gives us a better understanding of the natural process of sand migration around headlands and its interaction with weather, waves, and climate drivers such as El Niño/La Niña and how these change over seasons, years and decades.

“Fingal headland is the last obstruction to sand migrating north along the Eastern Australia Coast before the Artificial Tweed Sand Bypass, which pumps sand to the southern end of the Gold Coast. Failure of sand to bypass Fingal could have consequences for the management of Gold Coast beaches and potentially lead to erosion.”