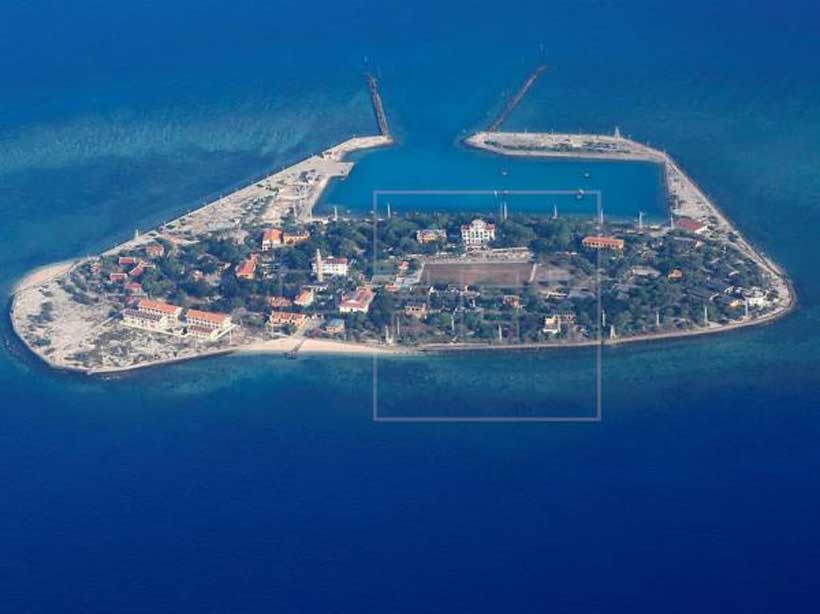 The waters of the South China Sea are troubled. The latest weeks have not been that quiet in that geopolitical area. On the one side, the Spratly Islands continue to be under the spotlight, as Chinese vessels have been detected by the Philippines within its exclusive economic zone (EEZ).

On the other side, Manila’s coast guard has lately been engaged in a naval drill in the disputed waters. President Duterte clearly stated that he will not undermine his country’s sovereignty by withdrawing its vessels from patrolling national waters.

As tensions mount, Vietnam is not twiddling its thumbs. Lately, Hanoi has in fact been building up its own maritime militia, which patrols the area around Hainan, the Spratly and the Paracel Islands. China believes this to be a covert operation in order to spy on the Chinese military infrastructure and ships.

Russia’s stake in the wrangle

Located thousands of kilometers away, Russia may look like a full-fledged outsider of this dispute. Still waters run deep. Back in 2016, Vladimir Putin spoke of a “greater Eurasian partnership”. As the Russian Federation has been engaged in its pivot to Asia for almost ten years, links with a number of major Asian countries—both bilaterally and multilaterally through organizations (like the Eurasian Economic Union, the Shanghai Cooperation Organization or ASEAN)—are strong and definite.

Moscow is clearly not interested in claiming any of the disputed waters, islands or reefs of the South China Sea. Still, it pursues its own stake, which is mainly linked to its economic and strategic interests.

Only by going beyond official rhetoric, one can possibly understand Russia’s goals within this geopolitical context. During the 2016 G20 Summit in China, Vladimir Putin clearly stated that any third-party interference within this quarrel would be condemned by Russia.

According to the official statements, Moscow advocates for a peaceful resolution of the dispute among the parties involved. The Russian Federation stands firm on the adherence to international law and UNCLOS, while supporting the 2002 ASEAN-China Joint Declaration on the Conduct of Parties in the South China Sea.