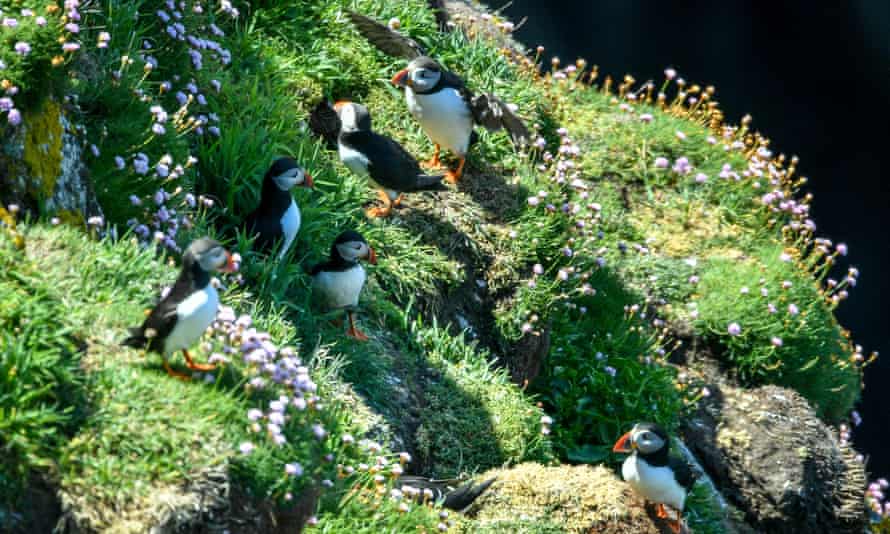 The UK government has announced plans to increase protection of wildlife and habitats by banning fishing and other damaging activities from a handful of selected marine sites off the coast of England.

More than 97% of British offshore marine protected areas (MPAs), designed to safeguard habitats and biodiversity, are being dredged and bottom trawled, according to data published by the Guardian. They have long been criticised by conservationists as ineffective “paper parks”.

The pilot scheme of at least five highly protected marine areas (HPMAs), announced by the Department for Environment, Food and Rural Affairs, was welcomed by the Wildlife Trusts as a “historic” move that would allow degraded underwater habitats to recover and set a new standard for marine protection.