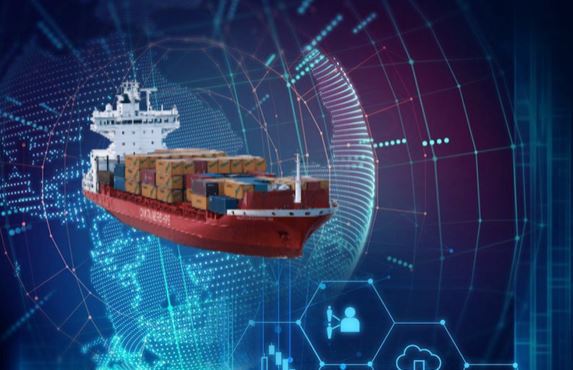 Some of the world’s biggest shipping companies are turning to government support to ride out the fallout from the coronavirus pandemic.

With a quarter of all scheduled sailings cancelled over the past three months and a collapse in consumer demand from the virus-driven lockdowns, shipping executives say some operators won’t make it unless they are bailed out.

“There’s never been so many requests for state support,” said George Xyradakis, head of the XRTC Business Consultants and an adviser to the China Development Bank on maritime matters “Global trade is shrinking, some players are in mortal danger and those who come out standing will have a long and painful path to recovery.”

State support for shipping isn’t new, but has mainly involved companies in Asia, where governments see ocean trade and vessel construction as vital components of their national economies. This is the first time that many Western owners are seeking direct help.

The European Commission prohibits state support for troubled firms and can impose heavy fines for violators. But EU officials said the loan was part of France’s $329 billion pandemicsupport package, approved in March, and it wasn’t in violation. CMA CGM also needs help in managing its $17.5 billion debt.

This year it faces roughly $1.7 billion in maturing loan and bond payments, while its shipping volumes are expected to shrink about 10% in a weakening global trade environment. The company said in a statement that it will use the cash “to confront uncertainties in the global economy resulting from the health crisis and lockdowns.”

The German shipowners association, VDR, said shipping is on the verge of a “deep crisis” more severe than the 2008 financial crash, when German owners lost a third of their vessels. Germany has one of the world’s largest clusters of private investors in cargo vessels. VDR President Alfred Hartmann said owners need unimpeded access for aid from the government-run KfW Development Bank.