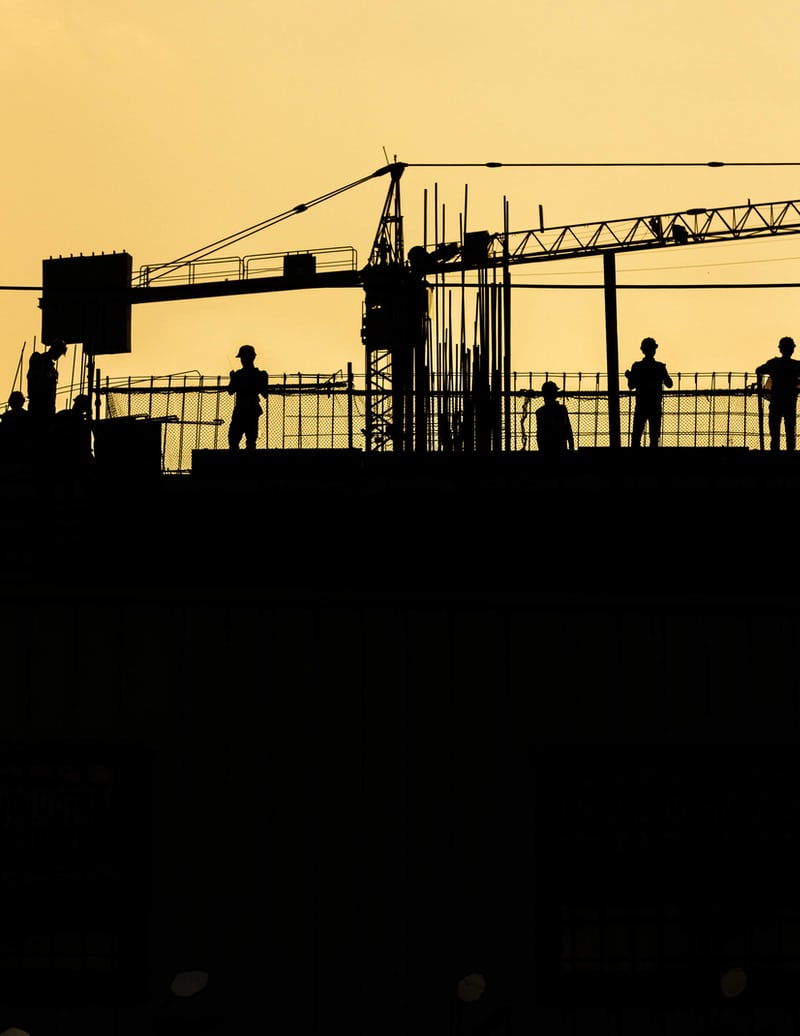 At the western edge of Europe lie two little islands with a complex past.

At the western edge of Europe lie two little islands with a complex past.

Ireland and Britain are just 12 miles apart at the Irish Sea’s narrowest point, but waters run deep here — in every sense.

For the past century, Ireland’s northeast corner has been part of the United Kingdom of Great Britain and Northern Ireland.

In a bid to improve domestic transport links, the UK government is now conducting a feasibility study to see whether Northern Ireland can be linked by a bridge or tunnel to Scotland, its neighbor over the water. The findings are due later this summer.

The idea is not a new one, but it’s been gaining traction since 2018, when UK Prime Minister Boris Johnson gave the bridge concept his support, and Scottish architect Alan Dunlop unveiled his proposal for a rail-and-road bridge between Portpatrick in Scotland and Larne in Northern Ireland.