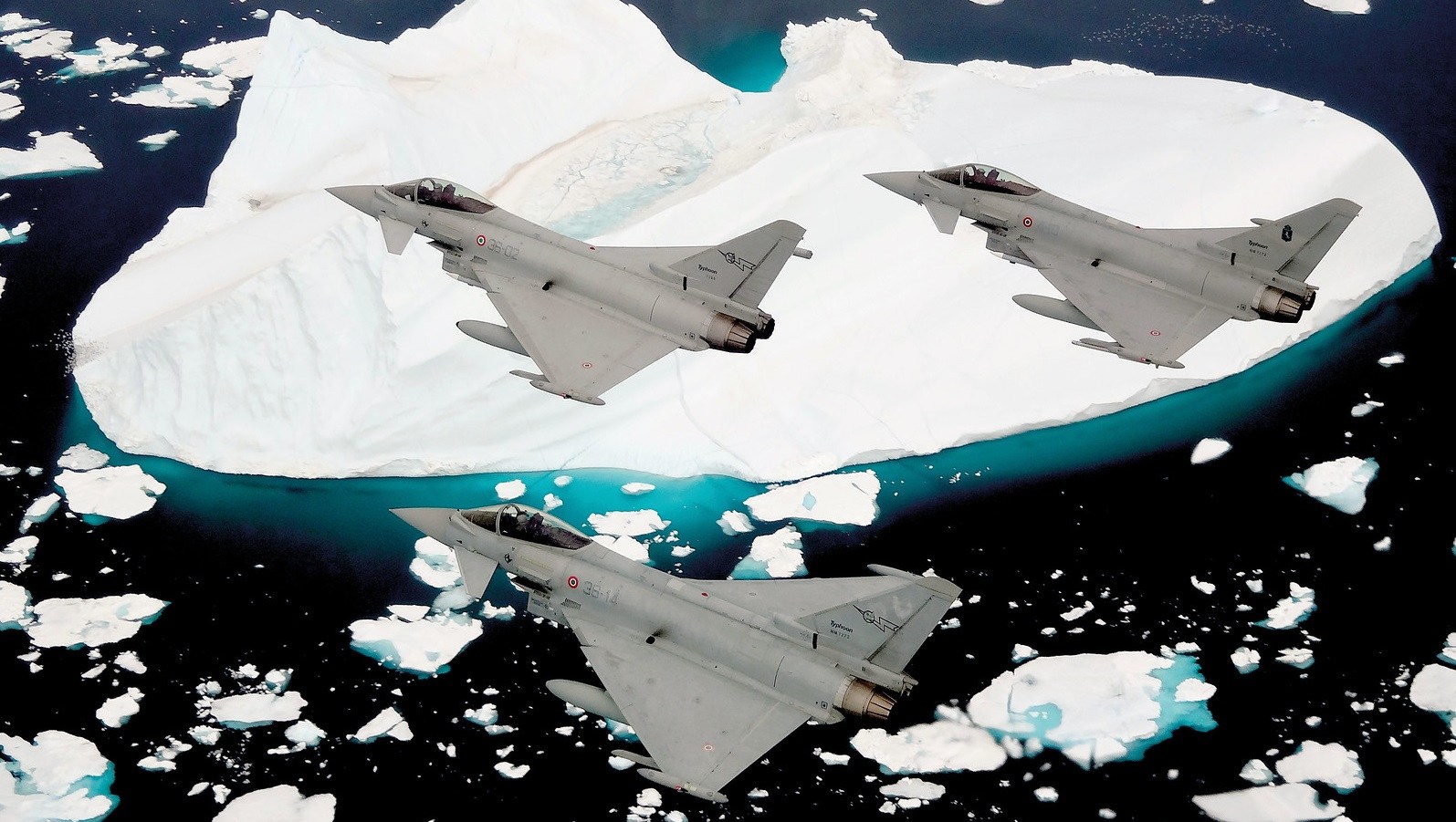 Titled Regaining Arctic Dominance, the document states that the Army must “organize to win in the Arctic,” and that the region represents “an arena of competition, a line of attack in conflict, a vital area holding many … natural resources, and a platform for global power projection."

On 16 March 2021, the United States Army published its new Arctic strategy. Titled Regaining Arctic Dominance, the document states that the Army must “organize to win in the Arctic,” and that the region represents “an arena of competition, a line of attack in conflict, a vital area holding many … natural resources, and a platform for global power projection.” The US Army strategy follows similar publications from the Government of Canada, the Norwegian military, the United States Navy, and a host of other Arctic and non-Arctic state institutions committed to increased military engagement in the circumpolar north. And these ambitious new Arctic security policies are more than just saber-rattling: NATO doubled Arctic military activities from 2015 to 2020 and Russia has assigned at least 81% of its nuclear weaponry to northern fleets, all in the name of (re)gaining Arctic dominance.

As noted in the US Army strategy, the contemporary militarization of the Arctic region is driven by a number of factors. First, as sea ice and permafrost melt away due to climate change, lucrative Arctic resources such as oil and gas, minerals, and fish stocks become increasing accessible – and occasionally disputed as nations contest territorial boundaries and the policies that delineate them. Second, Arctic and subarctic territories represent strategic points for transportation, information and intelligence gathering, military operations, and a number of other activities associated with state economic and defense priorities. And finally, as Arctic interests such as natural resources and transportation routes have become tied to national growth, capability, and strategy, the circumpolar north has emerged as a region of interstate competition. A changing Arctic therefore represents a region of new opportunities and shifting priorities for stakeholder nations who increasingly deploy military resources to obtain or defend Arctic interests, both via direct deterrence and the broader projection of regional power.

This growing militarization and competition in the Arctic has raised concerns surrounding the potential for conflict in the region, which may be particularly devastating in fragile polar environments. Questions have been asked about how Arctic conflict might be predicted and whether such wars could be prevented. Yet our responses to such questions need not be purely speculative or theoretical: The Arctic region has a rich history of militarization and military conflict. The proceeding four-part series – to be published throughout May and June 2021 – provides historical analyses of past Arctic conflict. Through these analyses, we explore the role that northern territories have played in conflict and how this history informs contemporary matters related to militarization and peacebuilding in the circumpolar north.