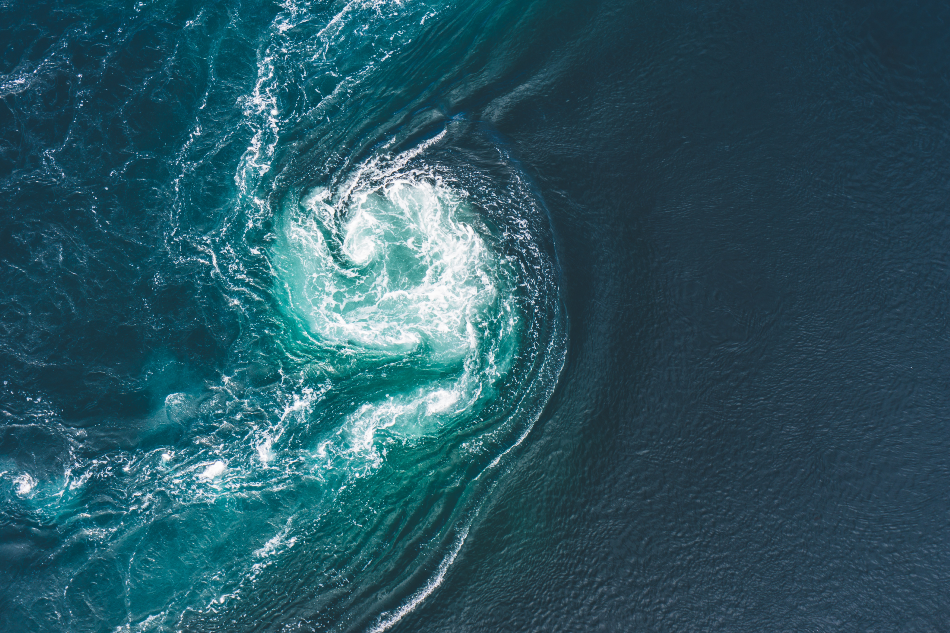 Earth’s ocean currents are circulating at a rate faster than what they were over two-decades ago. What’s more, is that the scientists working on the study claim this accelerated rate of flow could be down to climate change.

According to new research published in Science Advances, the observations claim that between 1990 and 2013 the “globally integrated ocean kinetic energy” demonstrated an increase of around 15%. This increase is a cause for concern as it could have a knock-on effect on global weather patterns, jet streams, and the ocean’s natural heat storage system.

The magnitude and extent of the acceleration in ocean currents we detected throughout the global ocean and to 2000-meter (6,560 foot) depth was quite surprising. While we expected some response to the increased winds over the past two decades, that the acceleration was above and beyond that was an unexpected response that is likely due to global climate change.

Janet Sprintall, Co-author of the paper and Oceanographer, The Scripps Institution of Oceanography, University of California, San Diego

Leading the study was Shijian Hu, an oceanographer at the Institute of Oceanology in Qingdao, China. Hu and his colleagues wanted to understand shifts and pattern changes across global ocean currents because previous research had generated conflicting conclusions. There was a conflict in the rate of acceleration between currents in the subtropics that shift kinetic energy towards the poles compared with regional currents such as the Kuroshio in the western North Pacific - the former demonstrating an increase while the latter showed almost no change.

Furthermore, wind speeds have been climbing at a rate of 1.9% every ten years over the past two decades and by the same token ocean speeds have increased by around 5% per decade. As wind speeds intensify the energy transfers to the ocean’s surface. Hu and his team believe that the increased speed and strength of winds is a consequence of human activity and its environmental impact.