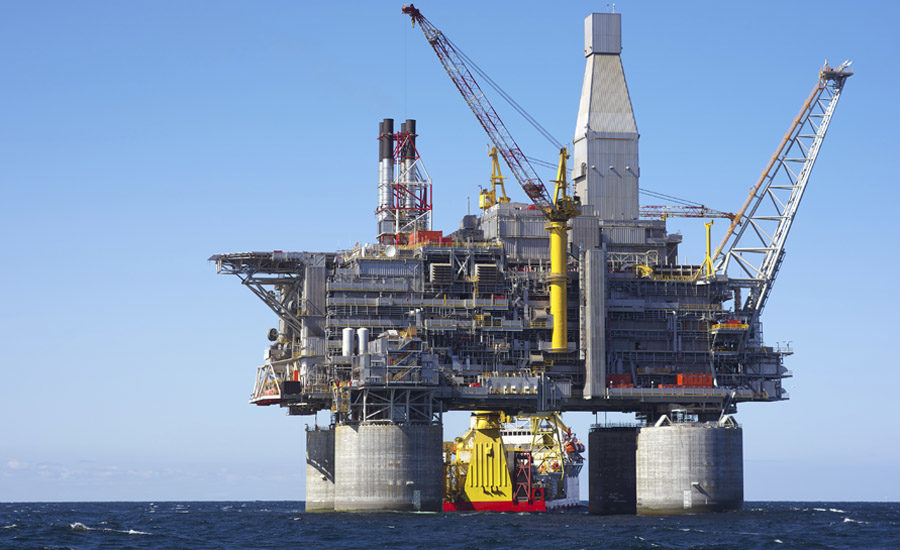 Phase one development of the Sangomar offshore oil field in Senegal is set to begin this month. Woodside Energy, the project operator announced that works will begin with a drilling campaign.

The Sangomar offshore oil field was formerly known as the SNE offshore oil field. It is located in the Rufisque, Sangomar, and Sangomar Deep Blocks, with a total area of 7,490km² within the Senegalese portion of the Mauritania-Senegal-Guinea Bissau Basin.

Phase one works will feature deployment of a permanently moored floating production storage and offloading (FPSO) facility supplied by MODEC, a leading provider of solutions to the Floating Offshore Oil & Gas market, along with 23 oil production wells and associated subsea systems.

With a length of between 250m and 325m, the FPSO which will also hold the tie-backs of the oil production wells, along with water injection and gas interjection wells will be installed at a water depth of 800m. This will allow the integration of subsequent development phases, including gas export to shore and future subsea tie-backs from other reservoirs and fields. The oil storage tank of the FPSO unit will have a capacity to hold up to one million barrels of processed oil.

The subsea system on the other hand will comprise wellheads and subsea trees, 9km to 22km in-line tees, up to six manifolds, flowlines, and risers ranging from 50km to 150km (connecting to the FPSO), 15km to 50km of flowline end terminals, and 15km to 70km of umbilicals for the monitoring of the wells. Upon completion, this phase will target approximately 230 million barrels of crude oil bringing Senegal’s first offshore oil development into service.