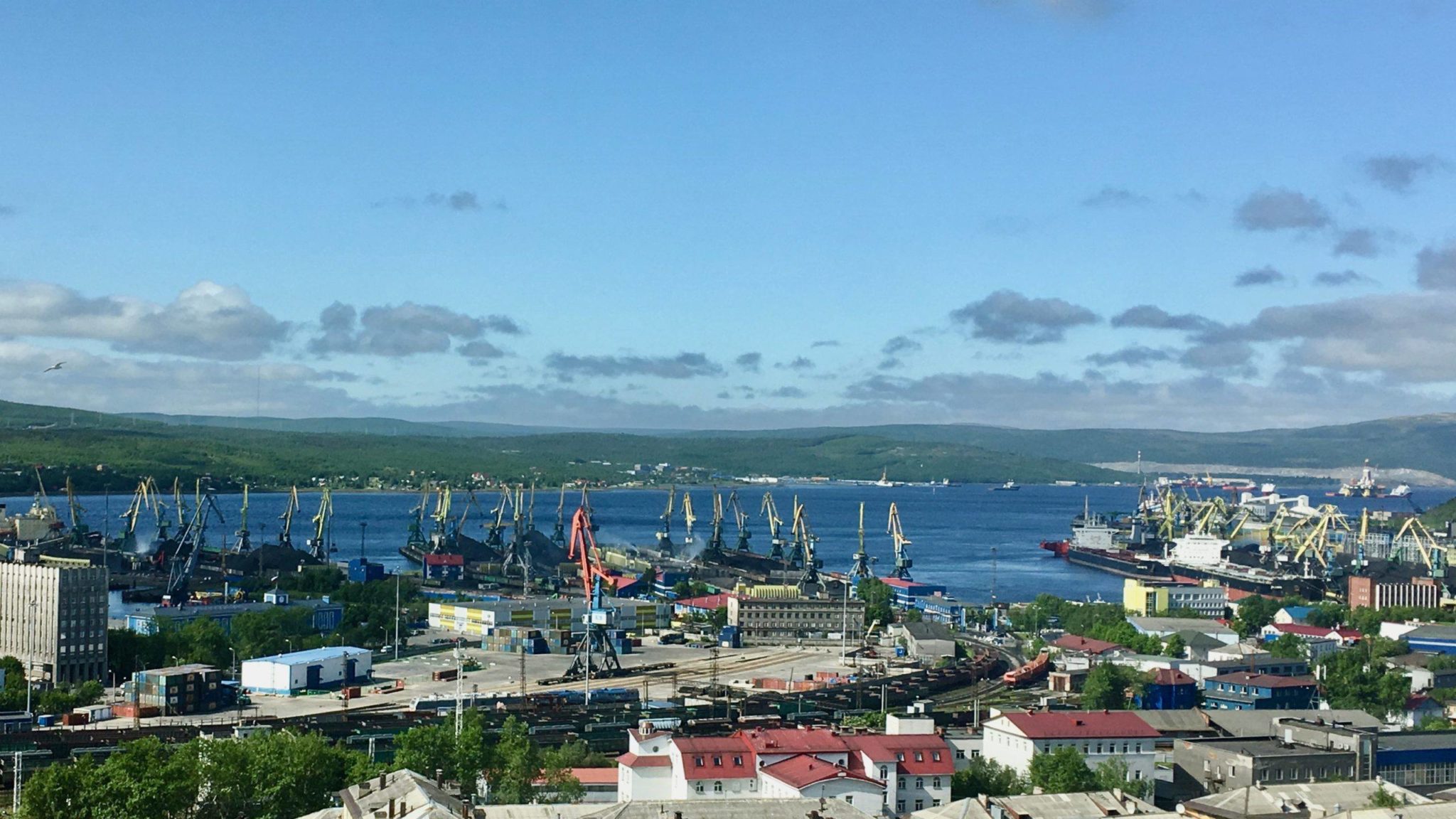 Commercial fishing is banned across much of the Arctic under the agreement signed in Greenland in 2018, closing access to a vast area of the sea that is opening up under climate change. However, Russia possesses a significant Exclusive Economic Zone prescribed by the 1982 United Nations Convention On The Law Of The Sea (UNCLOS) over which the country has special rights regarding the exploration and use of resources. This area extends 200 nautical miles from the territorial sea baseline, including the continental shelf.

Western sectoral sanctions have dramatically impacted the political economy in Russia. As a result, the country has shifted towards greater reliance on domestic resources, including fish stocks. Large Far Eastern fishing companies form a core of Russian producers of wild fish and invertebrates but the Russian Arctic still remains largely unexplored. According to Russia’s plans for the multifaceted development of its northern territories, the Arctic is expected to become Russia’s leading strategic resource base, including the harvest of marine living resources.

Fisheries in the Russian High Seas

Russia has access to three of the worlds largest oceans – the Atlantic, the Arctic, and the Pacific. The importance of the Barents fisheries sector in the economic development of the country cannot be underrated. However, the Arctic region, including the Kara, Laptev, Chukchi, and East Siberian Seas, boasts enormous natural resources such as fish, oil, gas and minerals

According to Russia’s Arctic strategy through 2035,1) there are four major directions in the development of the national fisheries sector: