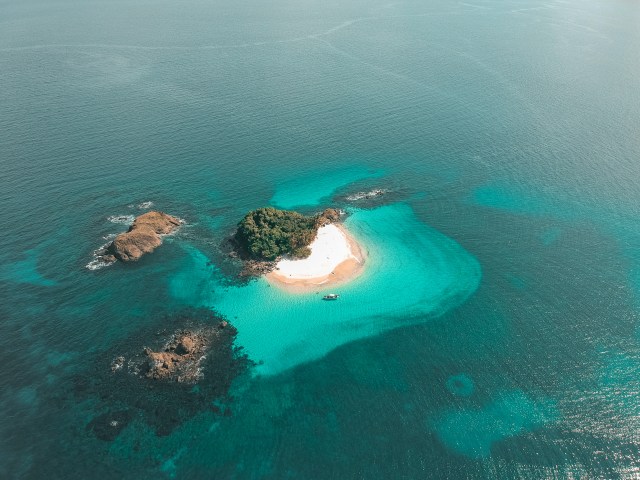 RIO DE JANEIRO, BRAZIL – Panama created on Tuesday a Pacific reserve of more than 67,000 square kilometers, almost the size of the country, raising to 30% the protection of its marine areas and becoming the second Latin American nation to achieve it within the framework of the 30X30 Initiative of the UN.

The decree “contains the regulations that achieve the goal of protecting 30% of Panama’s marine jurisdiction, Chile and Panama being the only countries” in Latin America to achieve this goal, declared the Minister of Environment, Milciades Concepción.