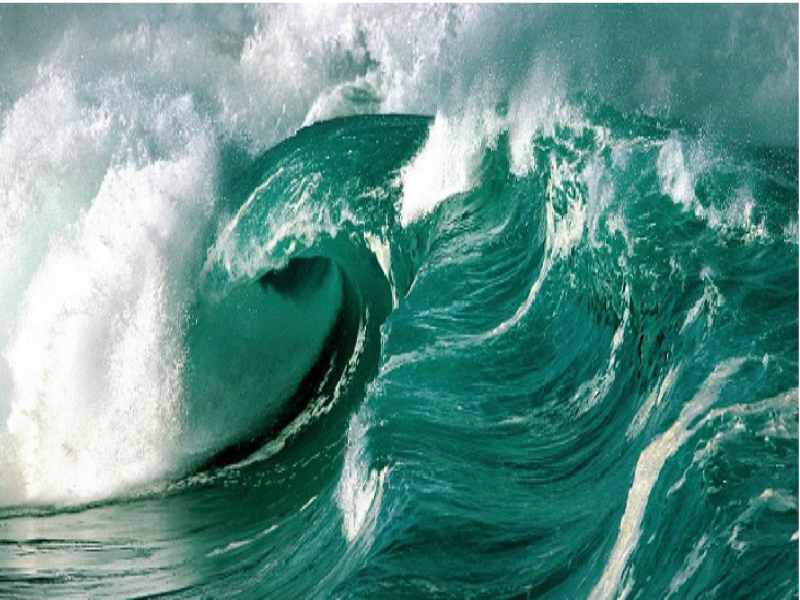 Global ocean energy production has risen tenfold over the last decade, according to a report issued today by a leading ocean energy organisation.

Numerous other wave and tidal stream devices have been deployed in open-sea waters for testing, while further ‘push and pull’ mechanisms are stimulating the ocean energy sector in various regions of the world.

OES was launched in 2001 as a Technology Collaboration Programme of the International Energy Agency. It was created in response to increased ocean wave and tidal current energy activity primarily in Denmark, Portugal and the UK. The organisation now consists of 25 members including specialists from government departments, national energy agencies, as well as research and scientific bodies.

“Our latest report underlines the considerable international support for the marine renewable sector as leading global powers attempt to rebalance energy usage and limit global warming. Decarbonisation has been appointed as the main strategy to tackle this challenge and many countries around the world have revised or set ambitious targets for emission reductions while ramping up the electricity production from renewable resources,” said Jeffrey.

He added: “The start of this new decade carries considerable promise for ocean energy. Important projects and deployments are being planned for the coming years as the mission to decarbonise intensifies and governments across the globe show increased interest in ocean energy technologies.”